Burnley star Johann Gudmundsson has stressed that Arsenal’s uncertain start to Premier League season provides the Clarets with just the opportunity they need to kick-start their campaign.

Arsenal earned respite from their sloppy run of form with a victory against Norwich City last weekend, but their supporters are still expecting more from the Gunners.

They face Burnley this weekend and the Clarets themselves have not started the season ideally, collecting just one point so far and conceding three goals last weekend against Everton. 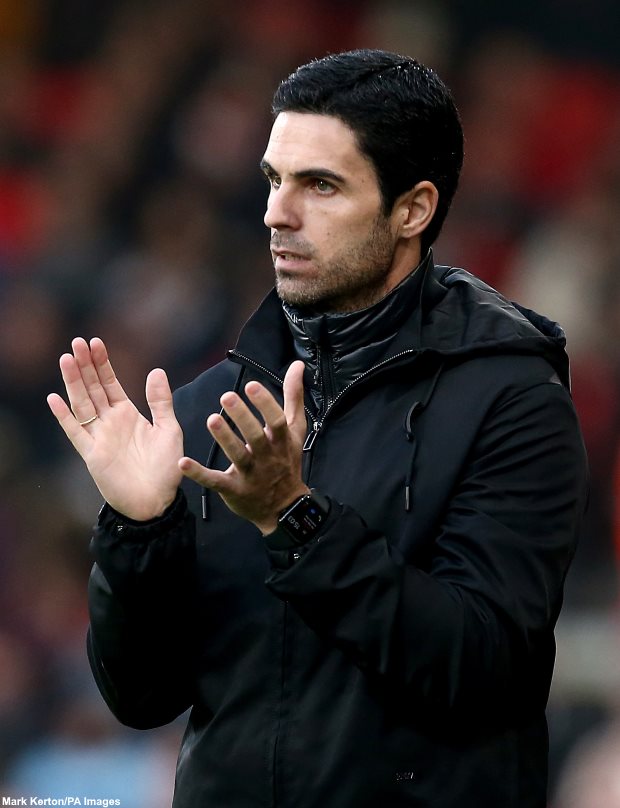 Gudmundsson admitted that Arsenal are tough opposition, but he is hoping that at Turf Moor Burnley will ask some questions of the Gunners and generally make things awkward for them.

The winger hopes to capitalise on Arsenal’s wobbly start to the season by getting a win and turning their own form around.

“They had a sticky start but got a good win against Norwich in the last game, so will have more confidence than they did”, Gudmundsson was quoted as saying by Burnley’s official site.

“But we know that they may think it is difficult to come to Turf Moor, and we are going to try make it difficult.

“Arsenal are obviously always a good team and they play some good football, with some fantastic players, but we will make it as uncomfortable as possible, and ask questions.

“But they have had a sticky start, so there’s an opportunity for us at home in front of our supporters to get our season going.”

Burnley are undefeated in their last three games against the Gunners, but Mikel Arteta’s side will be hoping to build on the momentum of last weekend’s win with another three points at Turf Moor.