Everton attacker Andros Townsend has admitted he wants to change his career story with the Toffees by battling at the top end of the Premier League table.

Townsend signed for Everton on a free transfer this summer and has already scored three times in addition to registering the same number of assists in his seven appearances for the Toffees.

Although a product of the Tottenham Hotspur academy, Townsend struggled to make his mark in north London and spent time at Newcastle United before a lengthy spell at Crystal Palace. 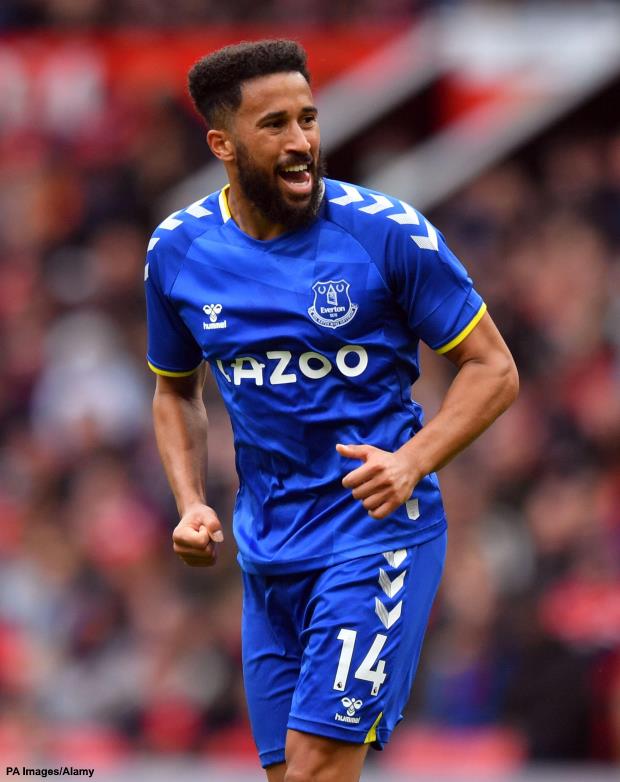 Townsend was frustrated at being in relegation battles and fighting for positions in the bottom half of the league table and is now looking to change that under Rafael Benitez.

At Goodison Park, he is aiming to help Everton climb near the top of the table and battle for European places.

“I have been battling at the wrong end of the table for six years.

“I was very fortunate the stars aligned.

“I was out of contract, free transfers were more attractive following COVID and Rafa was appointed to the Everton job.

“I have the opportunity to fight at the right end of the table with a big and very ambitious club.”

Everton finished in 10th place last season and the last time they qualified for Europe was in the 2016/17 campaign.

Townsend will be looking to help the Toffees improve on the previous season and qualify for Europe again.