Scottish Premiership midfielder Andy Halliday has insisted that Celtic teenager Adam Montgomery has been going under the radar this season.

The 19-year-old has been a regular for Ange Postecoglou’s side in the current campaign, making 14 appearances across all competitions, while also providing one assist in the process.

Montgomery started at left-back in Celtic’s Europa League group stage match against Hungarian outfit Ferencvaros on Tuesday and helped the side to a 2-0 victory. 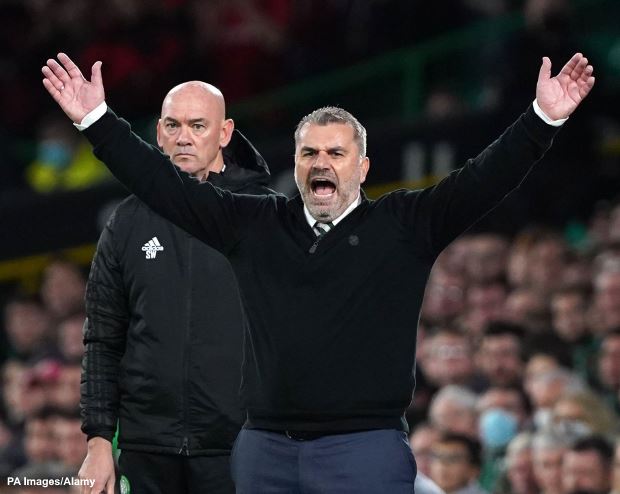 Hearts star Halliday was impressed with the Scotland Under-21 international’s performance and believes that he has been going under the radar this season.

Halliday pointed out that Montgomery came through Celtic’s youth ranks as an attacking player and lauded his performances at left-back for the Hoops so far.

“For me, Montgomery, at left-back for Celtic, is one that is really, really going under the radar“, Halliday said on Clyde 1’s Superscoreboard.

“I think when he has played, he has looked solid.

“I’m right in saying that he never came through the youth system as a left-back.

“So, playing in that position he is relatively inexperienced in, I think he has done really well.“

Having impressed for Celtic so far, Montgomery will be hopeful of establishing himself as a regular starter for Postecoglou’s side, though it remains to be seen if left-back will be his preferred position in the long term.