Conor Gallagher’s former coach Johnnie Jackson has lauded the Chelsea loan star for his hard-working mentality and his willingness to get after the opposition on the pitch.

The midfielder is currently plying his trade at Crystal Palace on a season-long loan deal from Chelsea, and has been among the standout performers for the Eagles in the league.

Gallagher, who is currently on his fourth loan spell away from Stamford Bridge, worked with Jackson at Charlton Athletic during the first half of the 2019/20 season. 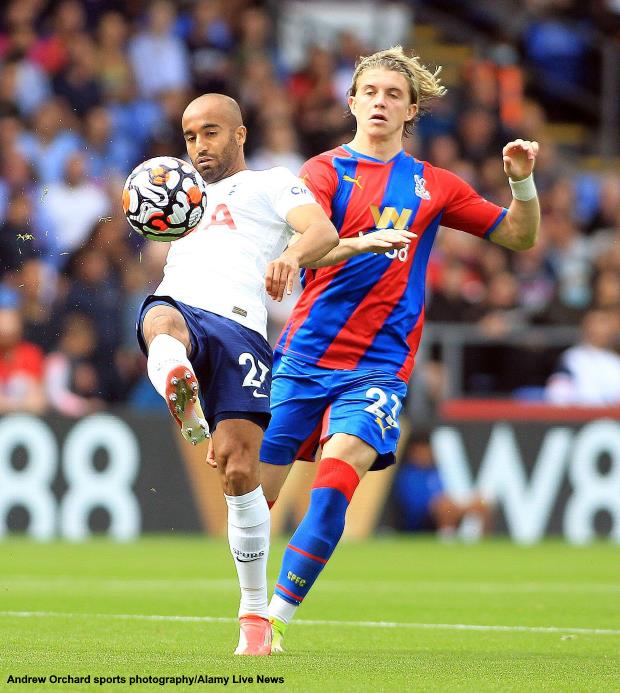 Jackson is a fan of the Blues starlet’s aggressive style of play and hailed his hardworking mentality and the attitude with which he approaches the game.

The Addicks caretaker boss acknowledged how Gallagher is always up for a challenge and enjoys going after opponents on the pitch.

“He is obviously super fit, but he has an attitude that goes with it”, Jackson told the Daily Telegraph.

“He enjoys the graft.

“He presses so aggressively and he loves getting after people, making tackles.

“They can all run, but there is a mindset that comes with it.

“Conor is willing to do it.”

Gallagher’s fine form for Crystal Palace has also seen him being rewarded at international level as he has been called up to Lee Carsley’s England under-21s squad for their upcoming clashes against the Czech Republic and Georgia.