Paris Saint-Germain have been in talks with Zinedine Zidane for several weeks with a view to replacing Manchester United target Mauricio Pochettino and they could be considering bringing him in in the middle of the season.

The speculation surrounding Pochettino’s future at PSG is not going away despite the Parisians rejecting Manchester United’s enquiry about his availability.

The Argentine is believed to be keen on becoming Manchester United manager in the middle of the season but for the moment PSG are not keen to let him go yet. 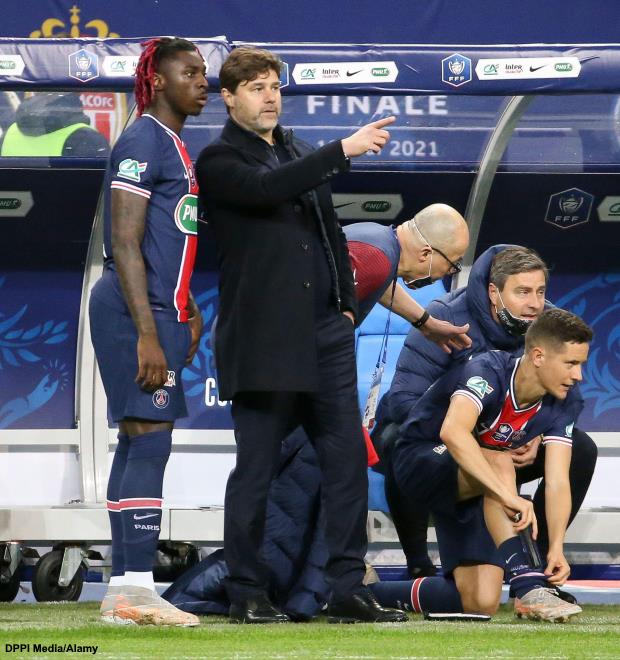 But the Parisians have been preparing for Pochettino’s departure behind the scenes and Zidane is the man they want to replace him.

According to French daily Le Parisien, the French giants have been in negotiations with Zidane for several weeks over him becoming their manager.

The former Real Madrid boss has been reluctant to take charge in the middle of the season and PSG have been planning to bring him in next summer.

However, given Pochettino’s interest in moving back to England, PSG would be prepared to make the change in the middle of the season as well.

The negotiations between the two sides have been progressing well and PSG are pushing to bring in Zidane.

It remains to be seen whether PSG are prepared to bite the bullet and let Pochettino leave while bringing in the France World Cup winner.