Gavin Strachan has opted to remain at Celtic rather than take over as manager of Hartlepool United, according to the Sun’s Alan Nixon.

Strachan is part of Ange Postecoglou’s backroom staff at Celtic and holds the position of first team coach at Celtic Park under the Australian.

However, he has been offered the chance to jump into management south of the border at League Two outfit Hartlepool. 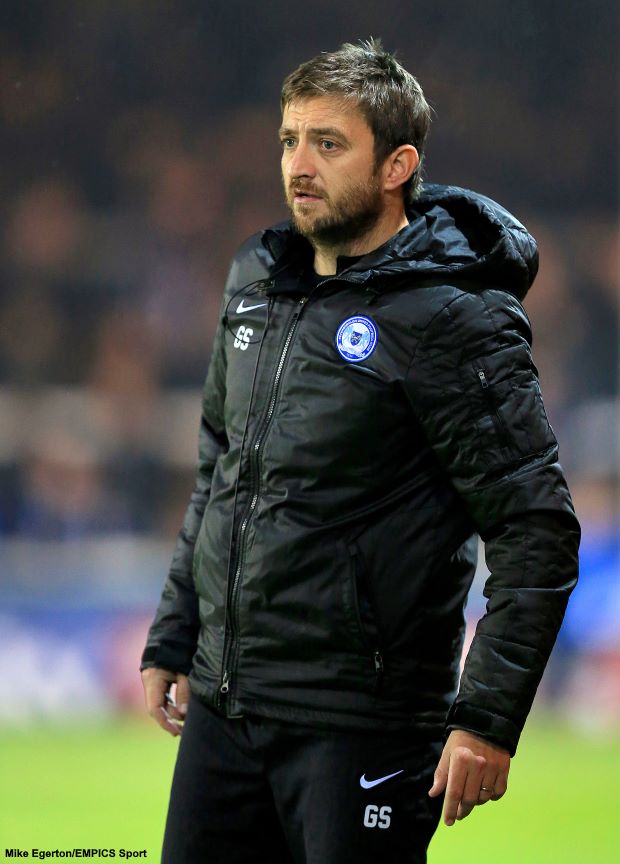 Strachan has never held a managerial position before and has now opted to snub Hartlepool in favour of staying on at Celtic.

The 48-year-old wants to remain at Postecoglou’s side as Celtic look to wrestle the Scottish Premiership title back off rivals Rangers this season.

The news will be a boost for Postecoglou, who will not now have to replace a key member of his backroom team.

Hartlepool sit in 17th spot in the League Two standings after collecting 23 points from their opening 19 games, but have been on a dire run of form recently.

The club have lost their last five League Two games on the bounce and will now have to look elsewhere for their next managerial appointment.