Peter Kenyon Not In Running For Newcastle United Post

Club Closing In On Loan Deal For Arsenal Star

Tottenham Hotspur Player Having Medical Ahead Of Move Away

Rio Ferdinand has insisted that Manchester United’s identity and DNA need to be rebuilt and feels there is no better person than Ralf Rangnick to do that.

Manchester United confirmed the appointment of Rangnick as their new interim manager on Monday and he will take up a football consultancy role at Old Trafford in the summer.

The club are hopeful that the German will revitalise their season on the pitch in the latter half of the season and have a more long term impact on the club off the pitch in his consultancy role. 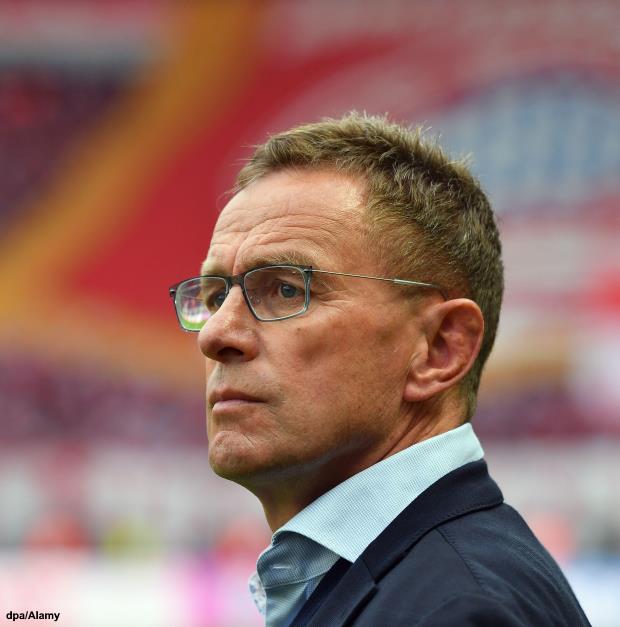 Ferdinand stressed that people need to forget the Manchester United that were winning Premier League titles and the current version needed someone to come in and rebuild their DNA and identity.

He believes Rangnick is exactly the man they needed due to his experience of building clubs and putting proper football structures in place.

Ferdinand said on Vibe with Five: “People keep judging the situation based on Man United ten years ago winning.

“Man United are in a completely different place now, Man United need to be rebuilt.

“They have chopped and changed managers, they had different ideas, they put a different DNA on the team, which hasn’t really reflected with what Man United had before.

“Now they have an opportunity with somebody who has the experience and the understanding and knows the details behind building, not only a team but a club from the ground up.

“There is a DNA, an understanding, a philosophy of what you want to do and an identity that needs to be recreated, which fits Man United.

“And there is no better person in the world for me right who would be able to do that, all of those things [than Rangnick].

“It’s a big ask for a club of this size as it’s not just about the first team because we have had so many managers who tried to rebuild the team to be successful and they failed.

“You need somebody who can build from the ground up, he has done at Leipzig and yes they are not a world-renowned team, but he is somebody who knows how to do it.

“The biggest thing for me, which we have all been screaming about, every fan talks about it, I talked about it – I didn’t see an identity at Man United.

“But this guy has an absolutely identity in how he wants to play.

“The guy has clear points and ways in the way he wants his teams to play – counter-pressing, counter-attacking,

“He understands exactly what he means.”

Rangnick will play a part in identifying the next permanent manager and is expected to be a major influence on Manchester United following the end of his interim spell.