Former Scotland midfielder Barry Ferguson is of the view that Celtic cannot afford to depend on Christopher Jullien this season due to his lengthy injury layoff.

Jullien has not played for the Hoops since December last year due to a knee injury and the defender recently returned to work in training behind the scenes at Celtic.

He is yet to completely recover and recuperate and is still waiting to enter into training with the rest of the squad. 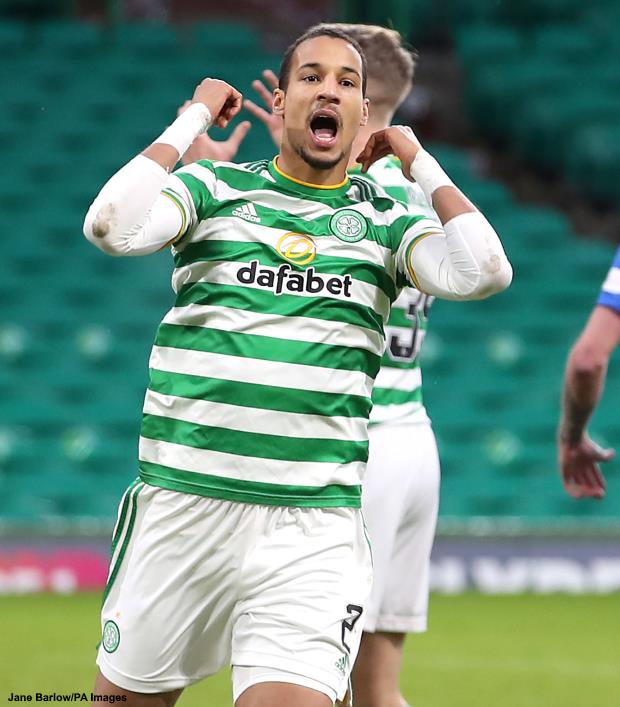 The Frenchman is expected to be fit to play in the new year, but Ferguson stressed that Celtic should not make the mistake of depending on the player to hit his top levels this season.

He pointed out that he has been out for a long time and is of the view the defender will take some time to hit his stride again and perform at his best for Celtic.

Ferguson said on the Go Radio Football Show: “The only thing with Jullien, I don’t think you can rely on him.

“He has been out for nine or ten months and when you are out for that length of time, it takes a bit of time to get back.

Manager Ange Postecoglou will hope that Jullien makes an impact for Celtic in the second half of the season when called upon.