Everton have named their starting line-up and substitutes as they welcome Arsenal to Goodison Park in the Premier League tonight.

The Toffees have parted ways with director of football Marcel Brands amid their run of poor form and the onus is now on manager Rafael Benitez to turn their fortunes around after having the club’s trust placed in him. 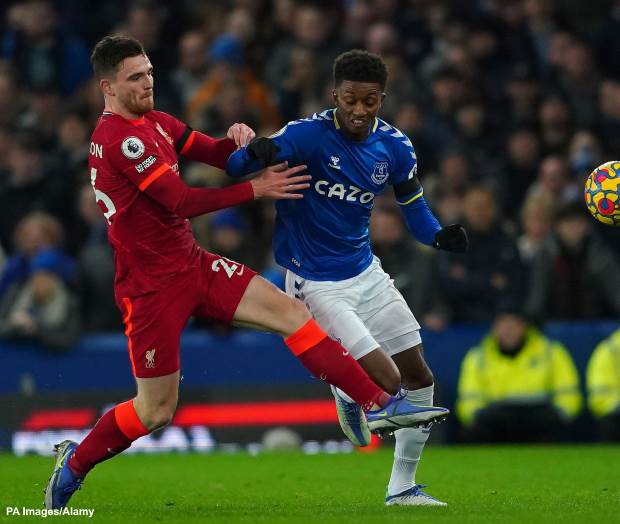 Benitez will be looking for a big reaction from his side following a loss last week in the Merseyside derby against rivals Liverpool.

Everton won the last meeting between the two sides at Goodison Park and have not lost at the ground against Arsenal since 2017.

If Benitez wants to make changes he can look to his bench, where options available include Cenk Tosun and Mason Holgate.