Galatasaray are to look for the funds required to sign Trezeguet from Aston Villa during this month’s transfer window.

Trezeguet has faced injury problems since joining the Villans in the summer of 2019 and he has featured rarely for the club of late.

In his first two seasons for the club, Trezeguet made more than 20 appearances in the Premier League, but an injury sustained in April last year means he has missed most of this campaign. 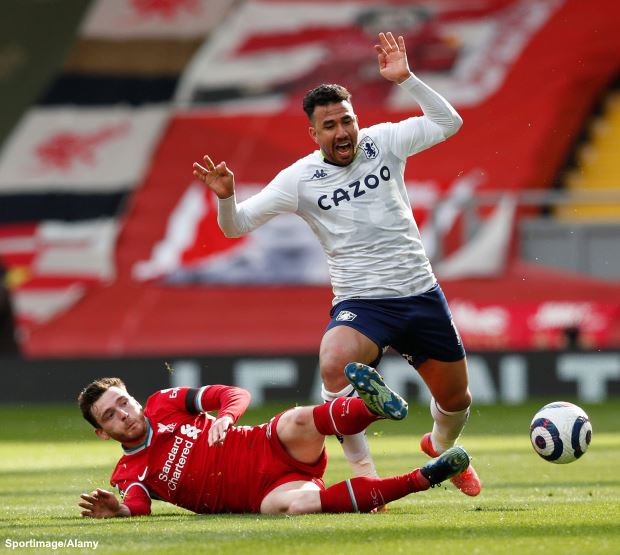 He only has a singular appearance to his name for the Lions this season, a 10-minute cameo earlier this month, but he could bring his Aston Villa spell to an end.

Galatasaray are interested in the winger and are exploring a swoop, according to Turkish outlet En Son Haber.

The Turkish giants are facing a difficult league season as they are currently 12th in the Super Lig and they also have a Europa League campaign to contend with.

They want to land Trezeguet and it is suggested are looking to find the resources needed to do the deal.

The winger has prior experience in Turkey, having spent two seasons with Kasimpasa, but it remains to be seen on what terms Aston Villa will be willing to let him leave.