Everton are set to interview Frank Lampard and Wayne Rooney in their attempt to bring in a new manager, according to the Daily Telegraph.

The Toffees sacked Rafael Benitez last weekend after a dreadful run of form that has left them just six points from the drop zone.

Everton are reportedly keen to bring in a new manager before Saturday’s home league game against Aston Villa but they have already missed out on their top target Roberto Martinez. 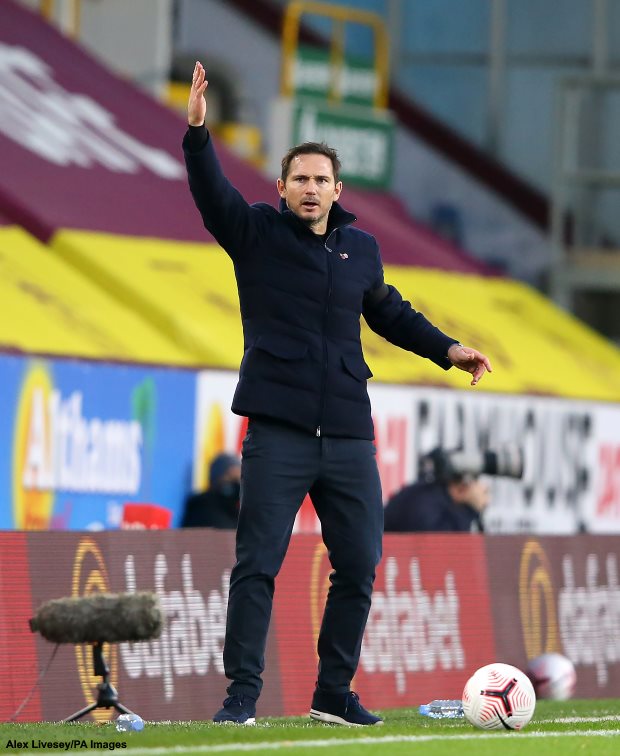 The club are claimed to have created a shortlist of four names, including Rooney, Lampard and two other unnamed targets.

And the Merseyside club are plotting to interview Rooney and Lampard soon for the managerial role.

Lampard has been out of work since being sacked by Chelsea around this time of the year in 2021 and is keen to return to management soon.

He is claimed to be a serious contender for the Everton job within the Toffees boardroom and an interview will be held soon.

Everton will require permission from the administrators at Derby to have a conversation with Rooney.

The former England captain’s work at Derby under trying circumstances this season has earned him widespread praise.