Adam Forshaw has revealed that his agent suggested asking for a longer deal while negotiating a new contract at Leeds United, but stressed he was happy with the what the club were offering.

A chronic hip injury forced Forshaw on to the sidelines for better part of two years, but he was finally able to make his Premier League debut for the Whites earlier this season.

Since clocking up his first top flight minutes under Marcelo Bielsa, Forshaw has become a key player for Leeds in the middle of the park and recently signed a new deal at Elland Road until 2023, with the club having the option extend it by one more year. 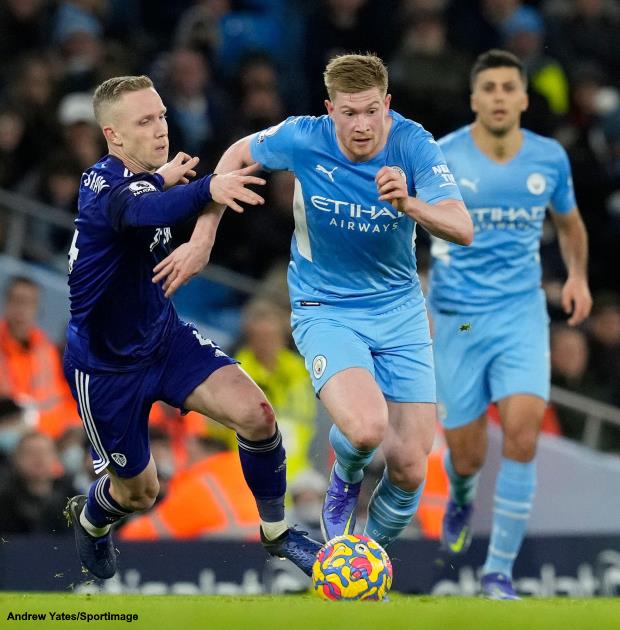 Forshaw revealed that his agent suggested asking for a longer contract at Leeds, which could have given him more security at this stage of his career.

But the midfielder stressed that he was happy with the terms Leeds were offering him as what he really wants is to continue playing for them having missed out on a lot of football in recent seasons.

“It [the security of a new contract at 30-years-old] is [nice] but honestly, I don’t want security”, Forshaw told The Athletic.

“What the club offered me; I was chuffed to bits with.

“My agent had said to me, ‘Maybe we could ask for a little longer’ but it’s not about that for me.

“I just want to be here, playing games

“When you’ve missed as many games as I have, been in the position I’ve been in, it’s all you ask for.”

Forshaw is currently sidelined having picked up a minor hamstring injury and is expected to return to the pitch soon.