Celtic wanted to sign Tom Rogic and Nir Bitton to new contracts to keep hold of them, but both players wished to depart, according to Sky Sports News.

Rogic and Bitten are leaving the Hoops this summer after a long tenure at the Glasgow club, with both having made the move to Celtic in 2013.

Combined the players have made nearly 550 appearances for the Hoops in their time at the club, in addition to winning a slew of trophies. 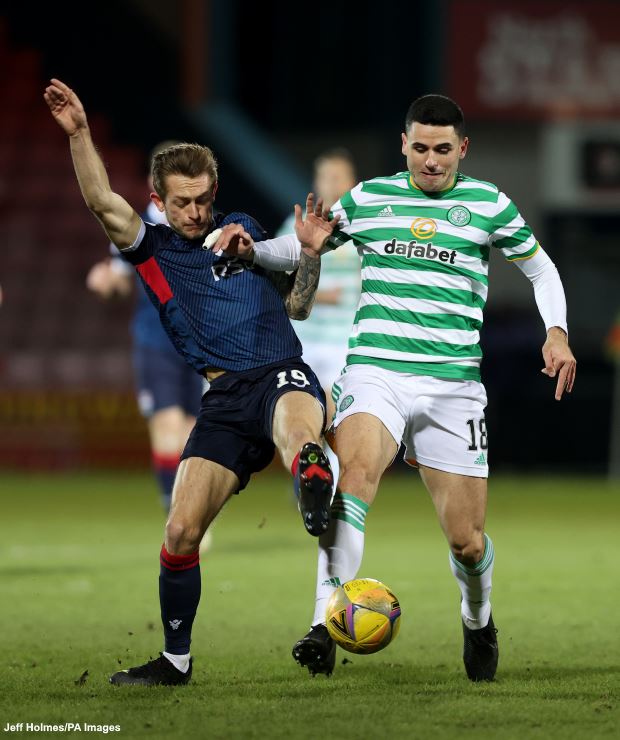 The duo have now taken a decision to pursue new adventures and leave the club in the summer, leaving one year before their respective contracts were due to expire.

It was Celtic’s wish though for the duo to not leave the club this summer and extend their stay beyond their contracts.

Celtic were interested in offering the duo new contracts that would go beyond next year and extend their stay at Parkhead.

Ultimately however, they respected the players’ wishes and are not standing in their way as they leave this summer.

This weekend’s game against Motherwell will be the duo’s last for the Hoops and they leave having helped their team become Scottish Premiership champions this season.