Newcastle United still have Bayer Leverkusen star Moussa Diaby in their sights, although they were put off by his asking price earlier this summer, according to the Daily Telegraph.

The Magpies have succeeded in bolstering their backline by landing centre-back Sven Botman, who was their top defensive target this summer.

But they have been less fortunate in their efforts to reinforce their attack as they had to end their pursuit of striker Hugo Ekitike. 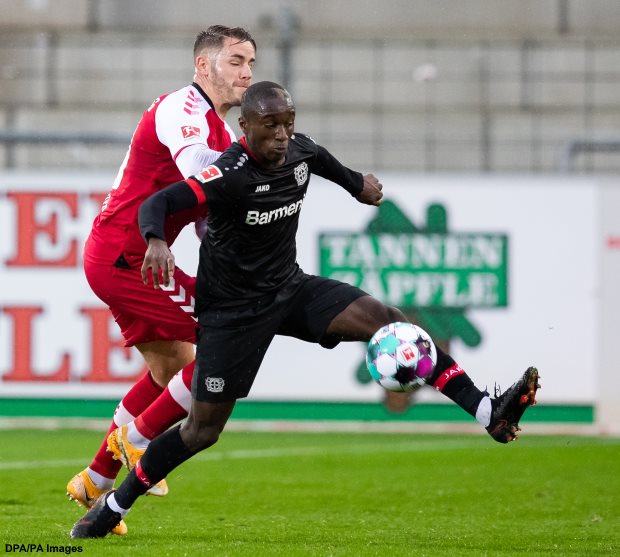 Newcastle are looking to sign a winger this summer and they have identified Leverkusen star Diaby as a potential recruit.

The Tyneside giants enquired about the German side’s asking price for Diaby and there were claims they ended their pursuit of the winger owing to the £60m quoted by his club.

However, Newcastle remain interested in a move for the France international although they might need Leverkusen to lower their demands for his services to push through a deal for him.

Diaby is a player extensively studied by Newcastle scouts and they are still keen on bringing him to St James’ Park.

It remains to be seen whether Newcastle will approach Leverkusen again in the ongoing window for the winger’s signature, although it has been suggested he is not keen on joining the Magpies.