Tottenham Hotspur and Villarreal are still to finalise the structure of a deal that would take Giovani Lo Celso to the Yellow Submarine this summer.

Lo Celso spent the second half of last season on loan at Villarreal and the Spanish club have been pushing to take him back this summer.

He is not part of Antonio Conte’s plans and Spurs are happy to move him on but a deal for his departure is yet to be finalised. 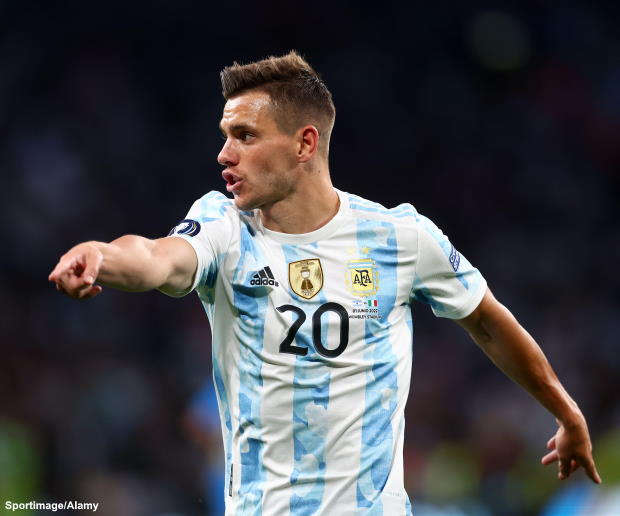 Villarreal are in talks with Spurs and the deal is expected to be close, but for the moment the terms have not been finalised.

And according to Italian outlet Calciomercato.it, the two clubs are still negotiating the overall structure of the potential agreement.

It would be another loan deal but the figures of the deal are still under discussion as Villarreal push to sign Lo Celso.

A purchase option is unlikely to be part of any agreement but Lo Celso is pushing for a return to Villarreal.

There is confidence on all sides that a deal will be agreed and Tottenham will again loan him out to the Spanish club.

Fiorentina have also shown an interest but Villarreal are the ones who are expected to win the race to sign the Argentine.