The Scottish champions are making their return to the Champions League top table and it is a glamour clash to kick off their group stage push, with Celtic only having ever met Real Madrid once in a competitive game, back in 1980. 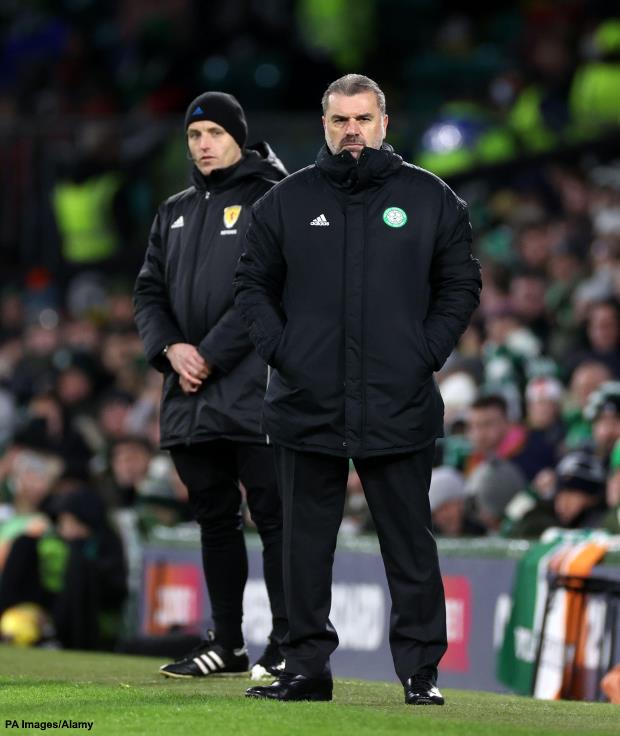 That clash saw Real Madrid come through 3-2 on aggregate to reach the semi-final of the European Cup.

Postecoglou will be aware that taking on Real Madrid is a tough ask for his players, but he will want a positive start to their group stage campaign tonight.

If Celtic need to make changes then they have options available on the bench, including James Forrest and Aaron Mooy.