Manchester City Deciding Whether To Send Star For Surgery

Manchester City are deciding whether to send midfielder Kalvin Phillips for surgery on his shoulder, according to the BBC.

The summer signing from Leeds United was not in Manchester City’s squad for their 3-0 win over Wolves at Molineux on Saturday in the Premier League.

He will miss England’s Nations League matches against Italy and Germany due to a shoulder problem and the Citizens are considering what to do. 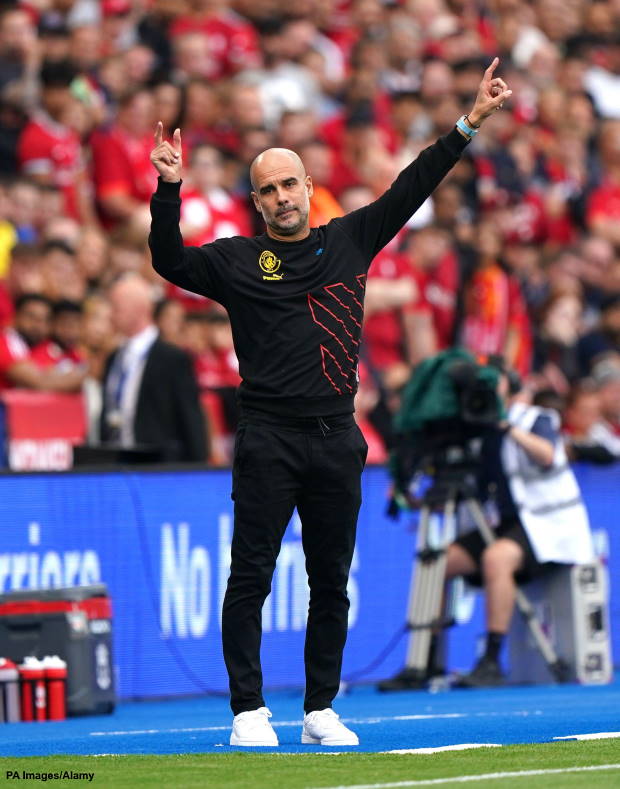 They are mulling whether to send Phillips to undergo surgery on his shoulder.

If Phillips is sent to go under the knife on his shoulder, it could mean he is at risk of missing out on the World Cup in Qatar this winter.

Phillips has so far managed just 14 minutes of football for Manchester City and the World Cup is looming on the horizon, just nine weeks away.

The midfielder is a favourite of England boss Gareth Southgate, with his form for Leeds securing him a spot in the Three Lions squad.

Phillips was keen to join Manchester City over other clubs in the summer, but so far his switch to the Etihad has not worked out the way he would have wanted.