Celtic manager Ange Postecoglou has insisted that he is not satisfied with simply qualifying for the Champions League group stage, and that he wants to defeat European giants in order to establish a base for the Hoops in Europe.

The Hoops have managed to gather only one point from their two group stage matches and sit third in their Champions League group. 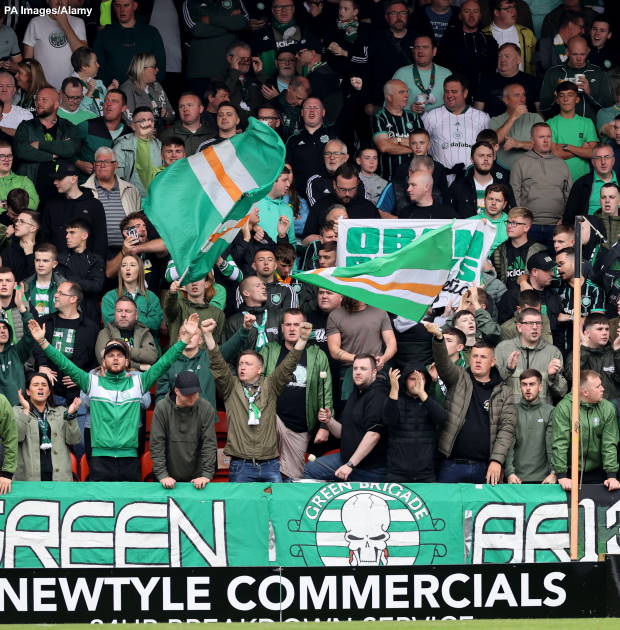 Postecoglou admitted that the atmosphere at Celtic Park was incredible when the Bhoys took on Real Madrid on 6th September and added that after experiencing such passion from the fans, he feels extra motivated to bring success to the Hoops on the European stage.

The Celtic manager insisted that qualifying for the Champions League is not enough; rather, he wants to beat some big sides and lay the groundwork for the Hoops to compete in Europe in the future.

“It was a great night [against Real Madrid], people told me how special European nights are at Celtic Park”, Postecoglou told Fox Sports Australia.

“The Champions League anthem gets played and the noise was incredible.

“It was special, but it gives me motivation to bring success.

“That’s where the club needs to be with high standards we have to match and succeed.

“Celtic haven’t been in the Champions League for five years, but we don’t want to just do these six games as an experience.

“I want to take some scalps and then create a good platform, qualify again, bridge that gap a little bit more.”

Postecoglou’s side will travel to Germany to take on RB Leipzig in their match in the Champions League group stage on 5th October.