Joining Chelsea Was Best Thing I Did – Kai Havertz

Kai Havertz has stressed that joining Chelsea has been one of the best decisions of his career and believes his game has improved a lot in the last two years after playing in England.

Chelsea paid an initial fee of £62m to sign the attacking midfielder from Bayer Leverkusen in the summer of 2020.

Havertz divides opinion amongst the Stamford Bridge faithful, but he did score the goal that won Chelsea the Champions League at the end of his first season with the club. 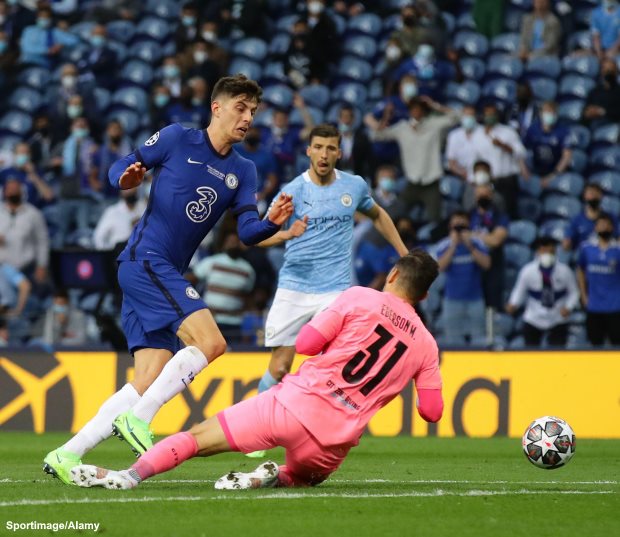 The midfielder has no regrets over moving to Chelsea and stressed that it has turned out to be one of the best decisions he has made in his career.

He insisted that he is living his dream in England and he has had the opportunity to experience a new way of football in the Premier League, which is very different from what he grew up on in Germany.

The German believes his game has come on leaps and bounds over the two years he has been at Chelsea.

Havertz told German magazine Kicker: “Moving to Chelsea was the best thing I could have done.

“In these two years, I have fulfilled my childhood dream.

“It was very good for me to get out of Germany, to experience something new, to adopt the way of playing in England.

“It’s very different from the ones I got to know and love when I was young and turned professional at Leverkusen.

“I am really enjoying it and I feel like I have made a big leap forward in England.”

The 23-year-old scored his first goal of the season in Chelsea’s 2-1 win over West Ham earlier this month.