I Think – Leeds United Midfielder Believes He Made Right Call

Leeds United midfielder Marc Roca has revealed that director of football Victor Orta showed him the Whites’ project when convincing him to come, and he is happy with his decision to do so.

Roca came to Leeds this summer from German giants Bayern Munich, where struggled to make an impact and command playing time.

Leeds boss Jesse Marsch had his first transfer window in the summer and Roca was one of his recruits to shape the team his own way this season after the struggles of last term. 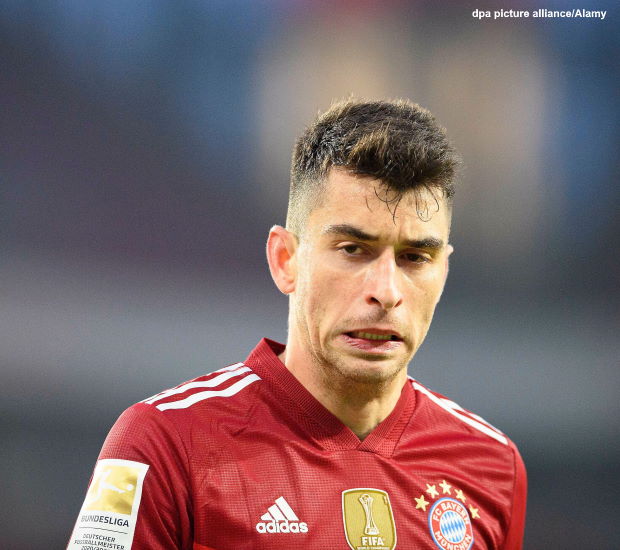 Roca insists he had always wanted to play in the Premier League and thus when Leeds cam calling he was very interested.

Orta showed him the project at Elland Road and Leeds told him his role and responsibilities to convince him; he claims he is happy he made the move.

Speaking on the Official Leeds United Podcast, Roca said: “I always had the thought to play in the Premier League.

“When Leeds came I was very interested, I spoke with Victor.

“He showed me the project, they told me what I can do here, why they want me and I though it could be a good step for me.

“I think I took the correct decision.”

Roca has started all six games in the Premier League to start the season and scored a goal in Leeds’ 5-2 loss to Brentford earlier in the month.