Leeds United manager Jesse Marsch has namechecked teenage forward Sonny Perkins and admitted that he would like to give more opportunities to youngsters.

The Whites snared Perkins away from West Ham in the last summer transfer window and he has already made quite an impact for Leeds at Under-21 level.

The England Under-19 international has scored six times in five appearances for Leeds in the Premier League 2 this season and is edging ever closer to the Whites first team. 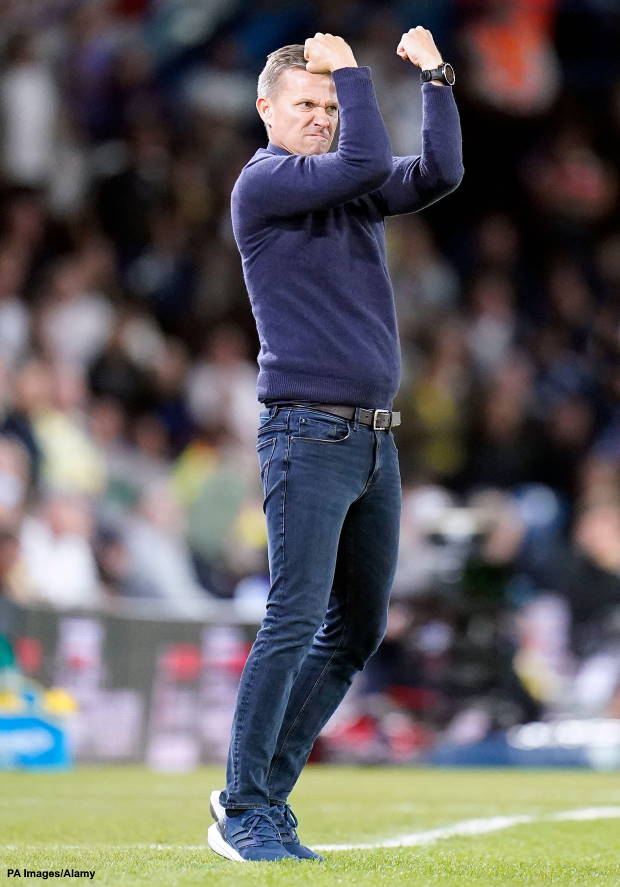 Marsch admitted that he has been left impressed by Perkins’ goalscoring form for Leeds Under-21s but stressed that the gap between that level and the first team is still too big.

However, the Leeds manager has given opportunities to youngsters to train with the first team and insisted that he would like to hand out more chances to play to the talented young players.

Marsch said in a press conference: “The gap between the Under-21s and the first team right now is a little bit too big.

“The one at the moment is Sonny Perkins, scoring every game.”

Leeds will hope Perkins keeps banging in the goals for the Under-21s with a view to making it at Elland Road in senior football.