Celtic boss Ange Postecoglou has picked his starting eleven and substitutes to play host to Dundee United in the Scottish Premiership this afternoon.

With the World Cup break looming on the horizon, Postecoglou will not want his men to drop any points in order to keep a firm grip on the title race. 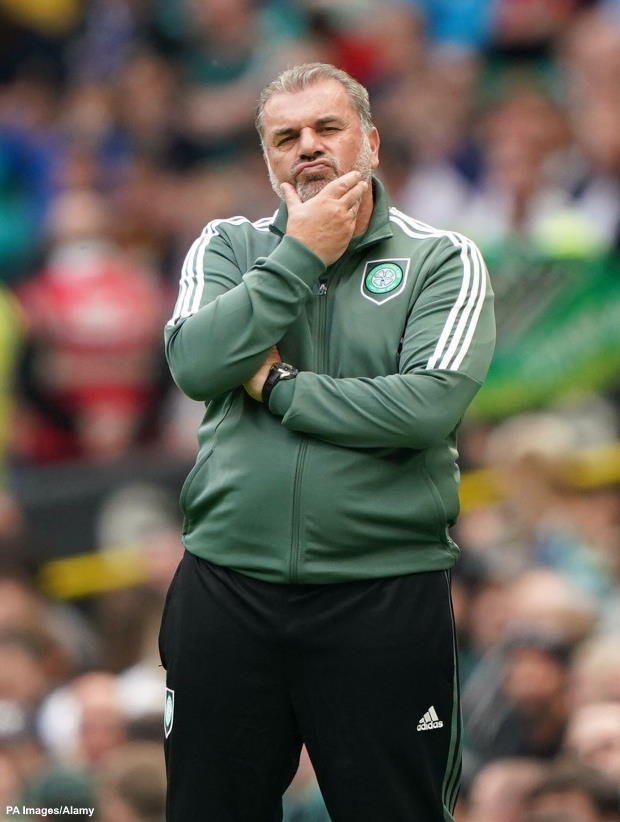 Celtic won the last meeting between the two sides 9-0 and will start as red hot favourites to pick up all three points again today.

Dundee United head into the fixture on the back of a run of three straight wins, while they last won on the road at the end of August.

Joe Hart slots into goal for Celtic this afternoon, while at the back Postecoglou picks Anthony Ralston, Cameron Carter-Vickers, Moritz Jenz and Alexandro Bernabei.

Postecoglou has options on the bench if changes are needed today, including Aaron Mooy and Greg Taylor.