Sheffield United star George Baldock is of the opinion that Manchester City loanee James McAtee is a player of great talent and feels the player is now showing that quality on the pitch.

McAtee came through the academy ranks of Manchester City and he is highly rated at the club by the coaching staff, who are hoping to see him progress this term.

The 20-year-old midfielder joined the Blades on a season-long loan this season but initially struggled to get into Paul Heckingbottom’s starting line-up. 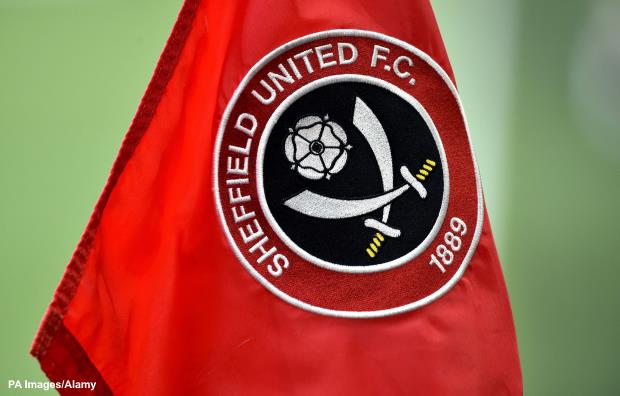 McAtee has made five starts in the Blades’ last nine league games and on Saturday he played a crucial role in Sheffield United’s 1-0 victory over Cardiff City, after coming off the bench at half-time.

Baldock, who scored the winning goal against Cardiff City, praised the Manchester City loanee’s performance at the weekend and believes that McAtee is a player with incredible talent.

The right-back admitted that the youngster struggled at first after joining Sheffield United, but is of the view that he is now displaying his true quality on the pitch.

“He is a top quality player, and a great talent”, Baldock told Sheffield United TV.

“Still obviously learning the game and is young, but I think he has made tremendous strides from his first few games.

“Now you can see he has really grown in confidence.

“Plays in the position brilliantly, and yes, it was a joy to play with him today.

“I found him quite a few times in that little pocket of space inside the box, and now we know the quality he has got.

McAtee has made a total of 16 appearances for Heckingbottom’s side so far this season, scoring one goal while providing one assist, and he will be looking forward to kicking on further ahead of his return to Manchester City.