Manchester City’s on-loan star Tommy Doyle has revealed his goal is to develop into a complete player by adding attacking and defensive skills to his arsenal.

The 21-year-old central midfielder is a product of Manchester City’s academy set-up and spent the second half of the last season on loan at Cardiff City, where he made 19 Championship appearances.

This summer, Manchester City sent Doyle on loan to Sheffield United for regular first-team football and the player has featured in 13 league games so far for Paul Heckingbottom’s side. 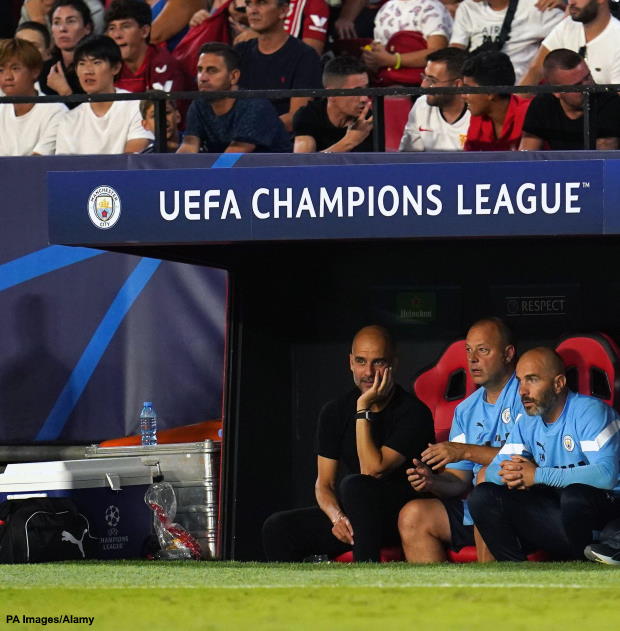 Doyle is of the view that he has improved the physical side of his game with the Blades and feels that he needs to improve on the goalscoring aspects of his game.

The 21-year-old also stated that while he wants to add more assists and goals to his game, he also wants to work on his defence to become a more complete player in the future.

“I think physically I have got better and become a better player off that”, Doyle told Yorkshire Live.

“The running you have to do is very intense but my body is now used to that.

“For me I have never been a natural goalscorer but I feel I should score a lot more than what I do.

“It frustrates me because I will do it all the time in training but for whatever reason I don’t find myself in those positions on a weekend.

“I think that’s another learning curve for me, maybe to arrive at a better time, shoot more from distance.

“The thing for me at the moment is about goals and assists and adding a few more to my game, but on the defensive side as well it’s about being a complete player and I am trying to build on that.”

Doyle will ply his trade under Heckingbottom this season and will be hoping to impress Manchester City boss Pep Guardiola to get into his plans for next season.