Michael Beale played a key role in tempting Todd Cantwell to Rangers, with the midfielder having already said his goodbyes to his Norwich City team-mates, according to CBS Sports.

The Scottish giants have agreed a fee with Norwich for the signature of Cantwell and are now putting the finishing touches to the deal.

Cantwell has said his goodbyes to his team-mates at Norwich and is set to undergo a medical with Rangers. 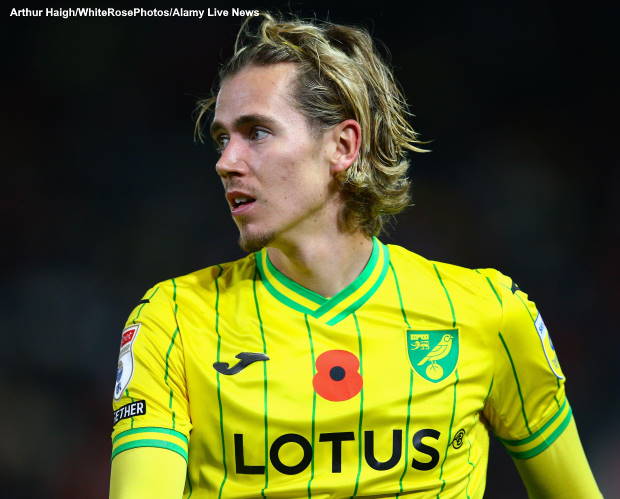 The Canaries star had significant interest from clubs in the Championship, but set his heart on joining Rangers.

It is claimed that Gers boss Beale played a key role in tempting Cantwell to Scotland.

Beale was heavily involved in Rangers’ pitch to Cantwell and it convinced the midfielder to pick Ibrox as his next destination.

Cantwell will arrive at Rangers with Premier League experience, having had 45 outings in the English top flight.

The midfielder will be hoping to hit the ground running at Rangers and help the Gers close the gap on Celtic in the Scottish Premiership.