Rangers have managed to agree a fee with Norwich City for midfielder Todd Cantwell, according to Sky Sports News.

Gers boss Michael Beale has spoken highly of the 24-year-old midfielder and is keen to have him in the ranks at Ibrox.

Talks have been taking place, with Norwich happy to sell a player who is out of contract in the summer, and an agreement has been reached. 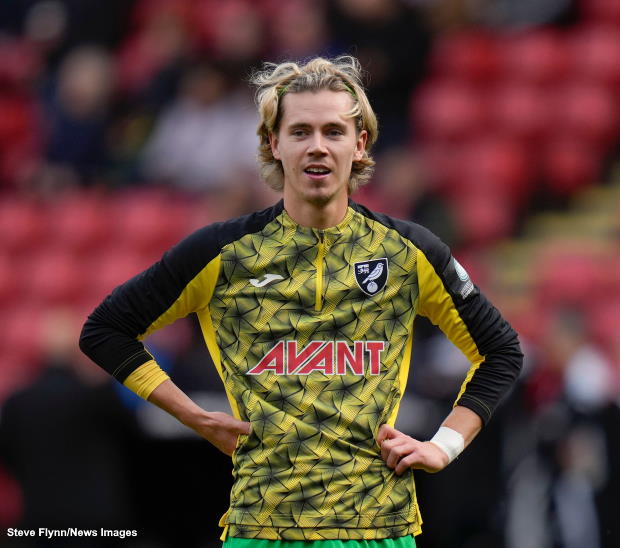 Cantwell will now undergo a medical check with Rangers and then, if he passes successfully, put pen to paper to a contract with the Scottish giants.

The midfielder had options within the Championship, but has been sold on Beale’s project at Rangers.

Rangers will now look to get the deal done as quickly as possible to make Cantwell the first signing of the Beale era.

Cantwell will join a side looking to close the gap on Celtic at the top of the Scottish Premiership table, along with aiming to lift cup silverware.