Brighton In Hunt For Tottenham And West Ham Target Nicolo Zaniolo, Will Do Permanent Deal

Brighton have entered the race to sign West Ham United and Tottenham Hotspur target Nicolo Zaniolo in the ongoing transfer window and are ready to sign him on a permanent deal.

Roma and Zaniolo are prepared to part ways before the end of the January window following a major fall-out and work is under way to get him out of the Stadio Olimpico.

His agent is in London and Tottenham are his preferred option but the north London club are not prepared to include an obligation to buy in a potential loan agreement. 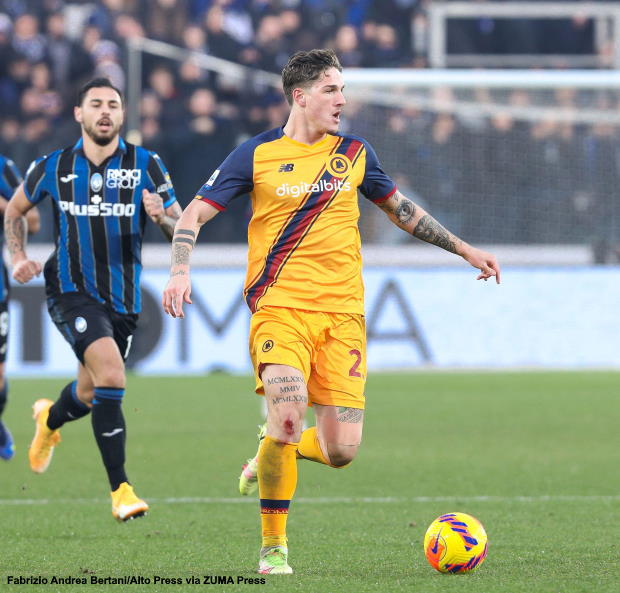 Roma have also rejected an approach from West Ham who made a protracted loan offer but there is now one more Premier League club in the fray.

According to Italian daily Il Tempo, Brighton are interested in getting their hands on Zaniolo in the ongoing window.

They sold Leandro Trossard to Arsenal this week and have money to spend in the last week or so of the window.

They have identified Zaniolo as a target and are prepared to offer a deal worth €25m for the Italian.

That would still be short of Roma’s valuation but Brighton are keen to hold talks to probe the possibility of signing of the attacking midfielder.