Arsenal Target Samuel Umtiti Not Happy With Role At Barcelona


Arsenal defensive target Samuel Umtiti is worries about his role in the Barcelona squad at the moment and could consider leaving the club in the summer, in a boost for the Gunners.

The Frenchman has struggled with injuries this season and it has led to him making just ten appearances for the club over the course of the campaign.


The centre-back is also no longer a certain starter and has been forced to accept a squad role in Ernesto Valverde’s team, leading to much speculation over his future at the Nou Camp.

Umtiti wants to play regular football and believes he can regain his old form if he is allowed to play week-in-week-out in the starting eleven. 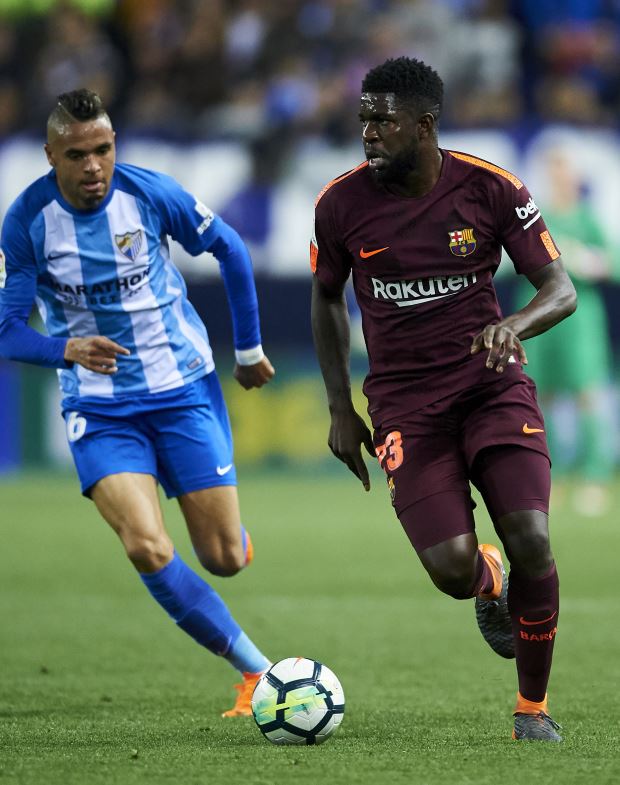 And according to Spanish daily Mundo Deportivo, the defender is unhappy that he is being used as a rotation option than being one of the first names on the Barcelona team-sheet.

The Frenchman has also vented his frustration inside the dressing room and Barcelona are worried about Umtiti spoiling the atmosphere in the squad.


The Catalan giants want to hold onto him, but are aware Umtiti is unlikely to be a certain starter if they manage to sign Matthijs de Ligt in the summer.

If the player agitates for a transfer at the end of the season, Barcelona are likely to consider offers for him in excess of €70m.

The club are aware that with a €500m release clause, they are in control of the situation and do not want to be rushed into making a decision.