Dayot Upamecano's representatives are turning the screw on RB Leipzig as they seek to move the Arsenal, Bayern Munich and Tottenham Hotspur target on this summer.

Upamecano is keen to leave RB Leipzig when the transfer window opens and has a clutch of clubs who are interested in signing him.

Arsenal and Tottenham are monitoring his situation and even Barcelona have been linked with an interest in the French centre-back.

It has been claimed that Bayern Munich are now leading the chase, however the Bavarians are tipped to be unlikely to want to pay €60m to trigger his buy-out clause. 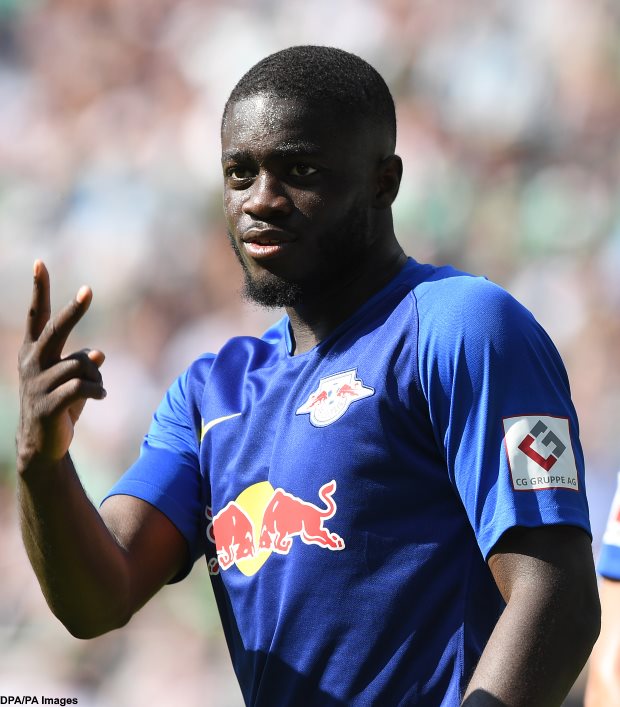 RB Leipzig do not want to lose Upamecano for less than they believe he is worth.

However, according to German daily Bild, the defender's representatives are keen to move their client on and the pressure is growing on RB Leipzig.

The Bundesliga side are aware that if Upamecano does not sign a new contract this summer then he will be able to leave next year.


RB Leipzig could find themselves in a difficult position heading into the summer transfer window.