Tottenham Hotspur are looking to loan out Ryan Sessegnon and have up to six Premier League sides, along with a number of European clubs, keen on him, according to football.london.

Sessegnon is keen to play regular first team football over the course of the season, but the arrival of Sergio Reguilon from Real Madrid has further dented his chances.

Spurs see Sessegnon as a left-back option for the future and rate him highly, but understand that he needs to play and are prepared to loan him out. 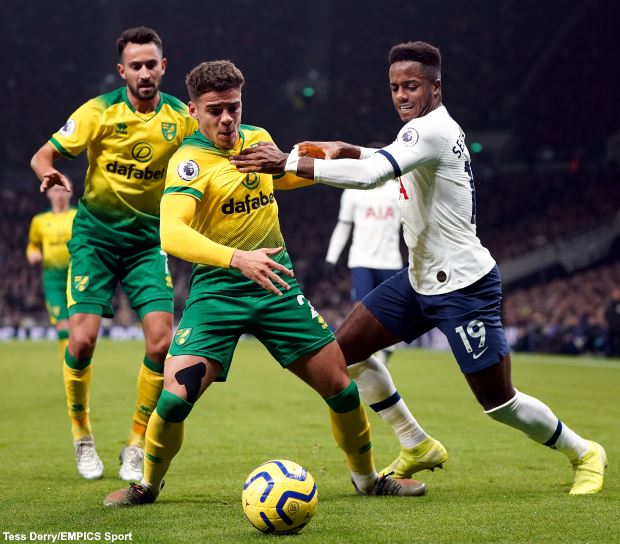 It is claimed that five or six Premier League sides are interested in signing Sessegnon on a loan deal.

The former Fulham man also has interest from clubs in Europe.

Tottenham are keen to encourage an auction for Sessegnon as they look to bag the highest possible loan fee from his departure.

They will also insist that any club he heads to continues to develop him as a left-back, which is where they see his future.

The 20-year-old made just six Premier League appearances for Tottenham last season, while he also featured for the club in the Champions League and the FA Cup.

Sessegnon has another five years on his contract at Tottenham.