Liverpool have announced their team and substitutes to go up against Frank Lampard’s Chelsea side at Stamford Bridge in the Premier League this afternoon.

The champions opened the defence of their title by playing out a thrilling 4-3 win over Leeds United at Anfield last weekend and boss Jurgen Klopp will be keen to see his men inflict an early blow on possible rivals for the crown. 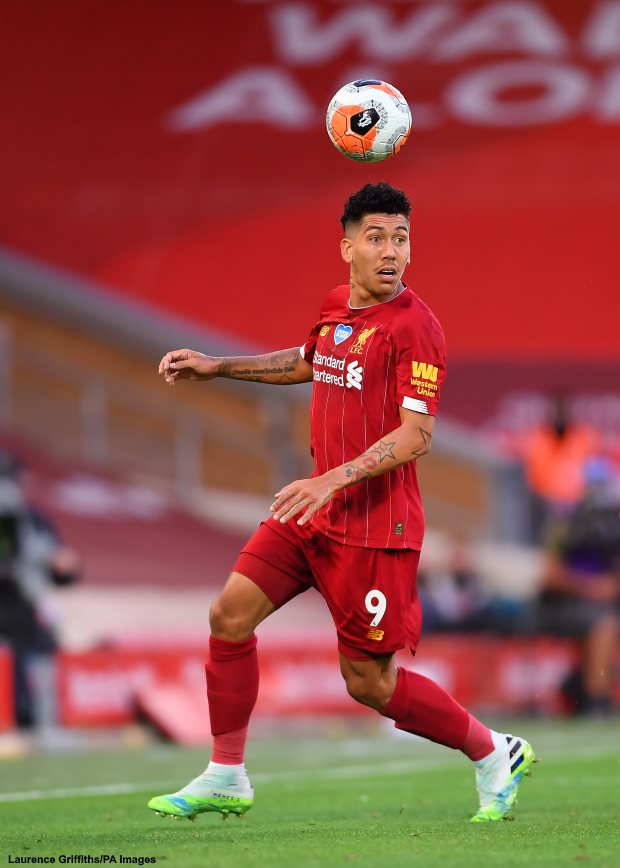 Liverpool snapped up Thiago Alcantara from Bayern Munich over the course of the week, while Diogo Jota has arrived from Wolves. Today, Joe Gomez and Joel Matip both miss out through injury.

Klopp has Alisson in goal against Chelsea, while Trent Alexander-Arnold and Andrew Robertson operate as the two full-backs. Virgil van Dijk and Fabinho are the centre-back pairing.

If Klopp wants to make changes then he has a host of options on the bench, including Divock Origi and new boy Thiago.