Former Hibernian star Mickey Weir has insisted that Hibs should not give too much respect to Celtic this weekend and urged the side to have a go at the Bhoys.

Looking ahead to the game, former Hibs star Weir has insisted that Jack Ross’ side should not give too much respect to the Parkhead outfit on Saturday. 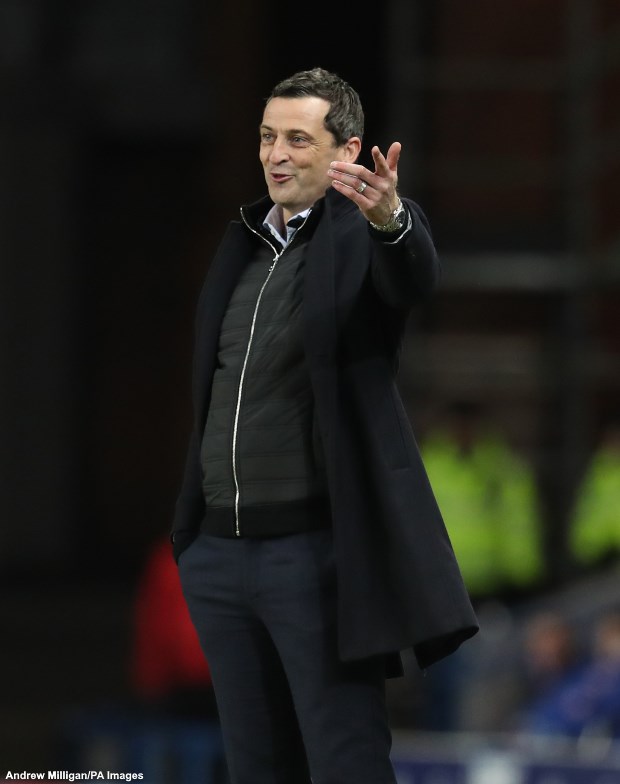 The Scot pointed out that the Hoops are still trying to find momentum, amid injury issues, and urged Hibernian to have a go at Neil Lennon’s men.

Weir feels the stage is set for Hibs to get the win over the visitors and build their confidence but stressed the need for his former employers to take on the challenge and produce a good performance.

“Whoever plays up front against Celtic we should always approach it as we should any home game“, Weir wrote in his Edinburgh News column.

“Don’t give them too much respect and have a go.

“I don’t see the point in playing negatively in these games because you’ll only end up with one result.

“Celtic are still finding their way this season and they are still struggling with injuries so it’s maybe not a bad time to get them.

“It could be an ideal game to get a good result against the champions, but Hibs have got to turn up and play, which we haven’t done in the big games so far.

“If there’s ever a game that can boost your confidence it’s a game like this.

“It’s up to us to take the impetus and try to win the game.

“Field a side that we think can cause them problems and have a go.“

Hibernian go into the meeting against Celtic on the back of a defeat to Aberdeen in their last league game and Weir is hoping that they can return to winning ways with a victory over the Hoops.