Former France international Frank Leboeuf believes Paul Pogba plays better for the national team as France are a better side than Manchester United at the moment.

Pogba again grabbed headlines during an international break when he suggested that he feels happier playing for France compared to Manchester United, where he accepts that he has struggled this season.

The midfielder is no longer a guaranteed starter and has seen Bruno Fernandes take over from him as the talisman for the Red Devils on the pitch. 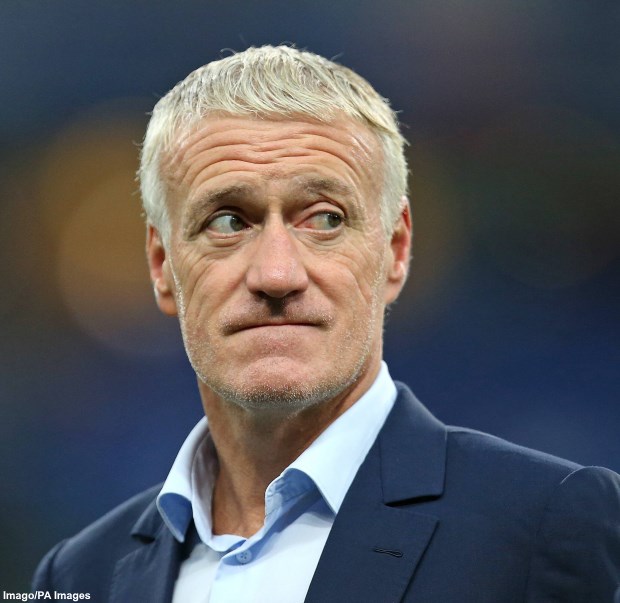 Pogba’s performances for Manchester United this season have attracted criticism, but Leboeuf has conceded that it could be the case that the midfielder is surrounded by better players in a superior France team compared to the Red Devils.

He is sure that the midfielder needs to work hard and make his presence known for Manchester United as well as he is getting paid big money to wear the red jersey at Old Trafford.

The former Premier League star said on ESPN FC: “I don’t want to defend Paul Pogba too much.

“The thing is when you realise what he is not doing for Manchester United and what he is capable of doing for France, maybe he is around players who suit his football.

“And you can say that as you can see from other players like [Antoine] Griezmann, who is having the same kind of problems at Barcelona where he is average with the club, but fantastic with the national team.

“So maybe you have to consider that the level of the national team is better than the level of some club where the players play and that’s normal as you have the creme de la creme.

“But the thing is that Pogba is responsible for what he does for Manchester United and he has to make sure he works properly with the club as they pay him every week.

It remains to be seen whether Pogba wins back his place in the starting eleven when Manchester United host West Brom at Old Trafford on Saturday.