Tam McManus believes the level of performances Celtic and Rangers have shown this season reflect the way the two sides are handling the pressure of a potentially historic season.

Both Rangers and Celtic stumbled at nine titles in the past and the Bhoys are looking like tripping up again this term, with Rangers eleven points ahead of them in the title race at the moment. 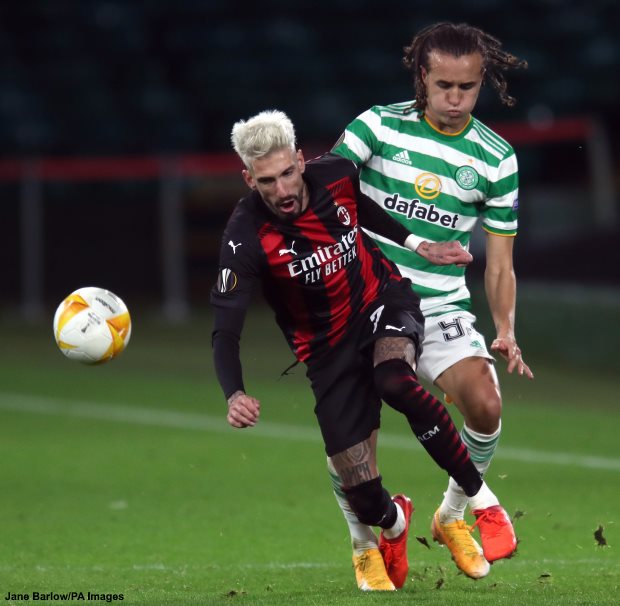 McManus has insisted that Celtic look like a team who are feeling the pressure of achieving an unprecedented feat and it has reflected on the way they have played this season.

On other hand, he feels Rangers look more relaxed and there is a suggestion that they are not feeling the pressure of trying to stop Celtic from winning ten-in-a-row.

McManus said on PLZ Soccer: “Celtic look like they are playing with the pressure of the world on their shoulders to go win ten in a row.

“And Rangers look like as they are playing with freedom trying to stop it.

“I don’t think there is as much pressure on Rangers to stop it as there is on Celtic to win it.”

Celtic and Rangers will embark on a busy period of games over the next few weeks before the two square off against each other at Ibrox on 2nd January.