Former Celtic star Simon Donnelly has admitted that he is a little surprised that the Bhoys have backed Neil Lennon to keep his job as manager at Parkhead.

Lennon was expected to be sacked after Celtic crashed out of the Scottish League Cup at the hands of Ross County at home on Sunday.

Protests erupted outside Celtic Park as a number of fans demanded his sacking and the players had to be escorted out of the stadium under police protection. 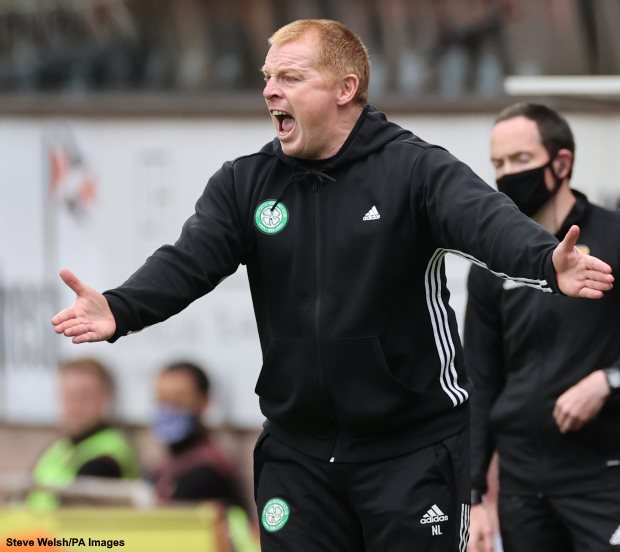 However, the Celtic board have decided to back the manager and Lennon will still be in charge when his side take on AC Milan in the Europa League on Thursday night.

Donnelly conceded that after Sunday’s defeat and the scenes outside Celtic Park, he is surprised that Lennon has managed to keep his job as manager.

He insisted the Celtic still have the squad to turn things around but stressed that it is high time they start winning games again.

The former Bhoy said on the Celtic Huddle Podcast: “I am a wee bit [surprised that Lennon still has the job] to be honest.

“And that’s not me wanting him to lose his job, but I just thought after the result at the weekend and the scenes at the park other night, weren’t great.

“It is crisis time, but they seem to have backed Lenny to get into the game on Thursday.

“Can it be turned around? Can Lenny turn it around? I think Celtic still have the players there.

“We keep saying, but they need to start winning games.”

Celtic have won just two out of their last ten games in all competitions.