Former Leeds United star Dominic Matteo has backed Ezgjan Alioski to lift the spirits in the Whites camp amidst them going through a rough run of results at present.

The Yorkshire giants are going through a rough patch of form at the moment, having registered three consecutive losses across all competitions, not scoring a single goal while conceding seven.

With Leeds struggling on the pitch at the moment, former Whites star Matteo has stressed the need for them to maintain a positive attitude off the field in order for them to keep their spirits high as they look to bounce back. 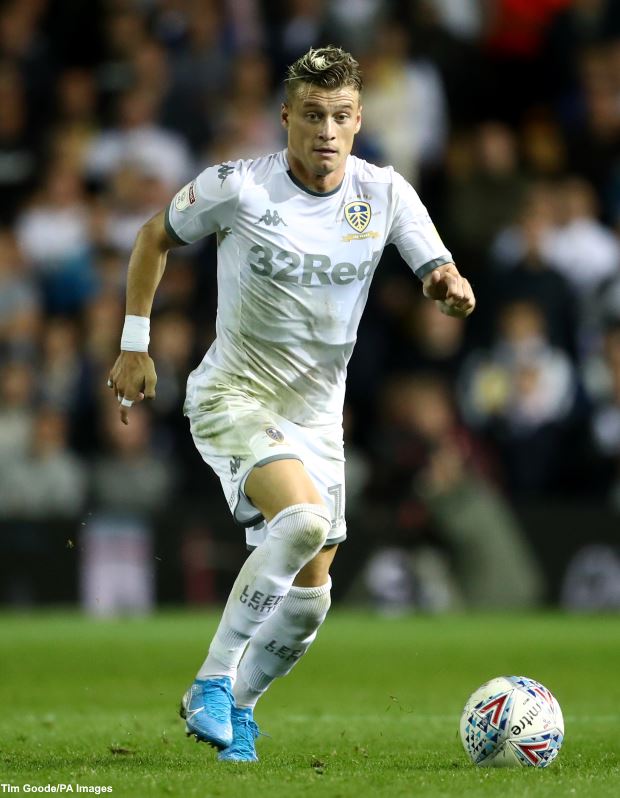 And Matteo has picked out Alioski as one player whose fun-loving character and infectious positivity could light up the spirits of the whole team and help them navigate through tough times.

The ex-White added that a person like Alioski can carry everyone else forward, fostering a sense of brotherhood and togetherness that could help Leeds get their groove back.

Matteo wrote in his Yorkshire Evening Post column: “When you’re having a bad day, or you’ve had a poor game or even a couple of bad weeks, you look to those characters because they keep spirits high and that’s so important.

“With those kinds of people, you don’t have to tell them, they just do it naturally.

“They can carry everyone else forward by being entertaining and making everyone laugh.

“I was always involved if something was going on, we had a great bunch at Leeds who would help each other along the way.

“At the moment, with the run Leeds are going through, you need those characters and Gjanni Alioski is one in the current squad.

“I always think that when you’re having a tough time it’s good to have a bit of fun, a bit of a joke.

“We used to go and have a day out with the boys, play some pool, paintballing or anything just to get the group together.

“The gaffer wouldn’t be too happy sometimes but that bonding does sometimes get you results.”

Leeds will return to the pitch next Tuesday as they travel to Tyneside to face Newcastle United in the Premier League, with the Magpies having their own struggles, having won just twice in their last ten top flight outings.