Sheffield Wednesday caretaker boss Neil Thompson has refused to be drawn into commenting on Liam Shaw’s move to Celtic in the summer and insisted that the player is committed to the Owls.

It emerged this week that Sheffield Wednesday midfielder Shaw has agreed to join Scottish Premiership giants Celtic on a free transfer in the summer.

Since then, the 19-year-old has continued to be involved with the Owls squad and also started in the side’s 1-0 Championship defeat to Stoke City on Tuesday. 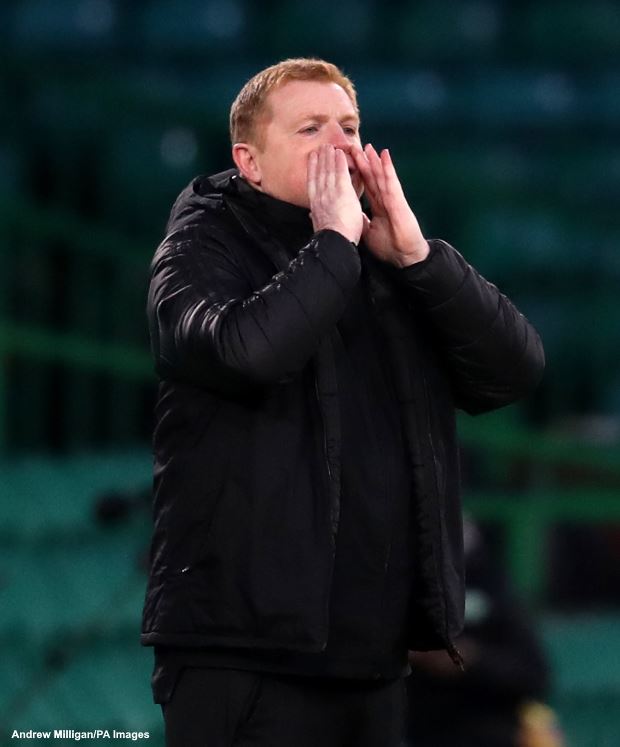 Sheffield Wednesday caretaker manager Thompson has remained coy on the midfielder’s move to Celtic though, refusing to be drawn into commenting on the transfer.

Thompson stressed that Shaw is committed to the Owls now and insisted that the player’s transfer to Celtic in the summer is not something for him to comment on.

“That’s not something I’m going to comment on“, Thompson told a press conference.

“He put the work in the other night [against Stoke]. That’s as far as it goes.

“Every player who is here is committed to what we’re doing and what we’re trying to do.

It is claimed that the Owls will receive around £300,000 in compensation when Shaw completes his move to Celtic at the end of the season.