Rangers have revealed their line-up and substitutes to welcome Micky Mellon’s Dundee United outfit to Ibrox this afternoon for a Scottish Premiership clash.

Steven Gerrard’s men hold a 15-point lead over rivals Celtic at the top of the standings and the Gers will be keen for no slip-up today, especially with the Bhoys taking on Ross County this evening. 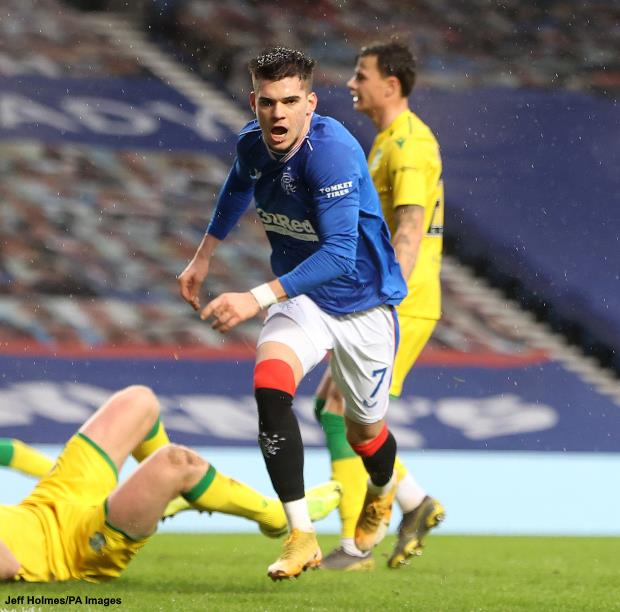 Gerrard has to make do without captain James Tavernier, who picked up an injury in Thursday’s Europa League win over Royal Antwerp.

Kemar Roofe also picked up a knock and as a result misses out against Dundee United.

Gerrard trusts in the experienced Allan McGregor in goal, while at full-back he plays Leon Balogun and Borna Barisic. In the centre, Connor Goldson links up with Filip Helander.

The Rangers boss has a host of options on the bench if needed, including Jack Simpson, Jermain Defoe and Cedric Itten.