Rangers first team coach Michael Beale is of the view that the Gers have now regained their former status as the biggest club in Scotland as they continue their undefeated march to the Scottish Premiership title.

The Gers are runaway leaders in the top flight this season, currently boasting a 15-point cushion at the top over arch rivals Celtic, while maintaining their undefeated record.

Steven Gerrard’s men are now on course to end their major trophy drought, with the added bonus of preventing the Hoops from clinching their tenth top flight title in a row. 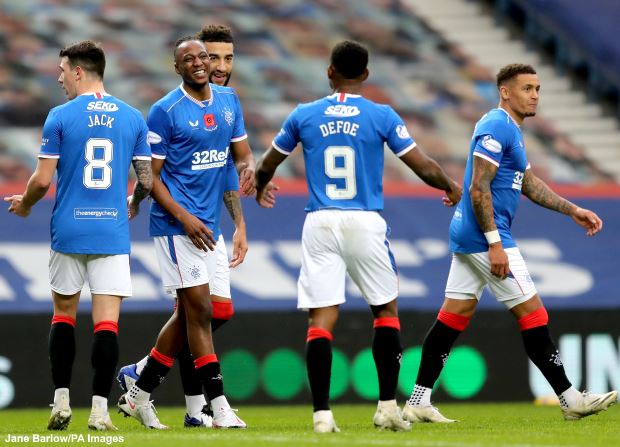 Gerrard’s coach Beale is of the view that the Gers have finally regained their status as Scotland’s biggest club this season with the title within their grasp.

Beale went on to stress that re-establishing Rangers as regulars in continental competitions is something they are striving for and promised they will push even harder next season.

Asked whether it is a different feeling to work at a sleeping giant like Rangers, Beale told ESPN Brasil: “I love the challenge of trying to make this club the largest in Scotland again and also reinstating them as regulars in European competitions

“So, this season has been very exciting, as we are close to completing this journey.

“For the next season, we will try to push even harder, but Rangers have now regained their former status as the biggest in Scotland.”

In addition to maintaining an undefeated record in the domestic league, the Gers have not lost in the Europa League so far this season and have booked their place in the round of last 16 against Czech outfit Slavia Prague.