Former Scotland midfielder Barry Ferguson believes Celtic would be selling Kristoffer Ajer on the cheap if they allow him to join Newcastle United for £6m.

Ajer is one of several players who are expected to move on from Celtic this summer and he has been attracting serious interest from the Premier League.

Norwich are interested in taking him to Carrow Road, but there are suggestions that Newcastle have the upper hand in the race to sign Ajer in the transfer window. 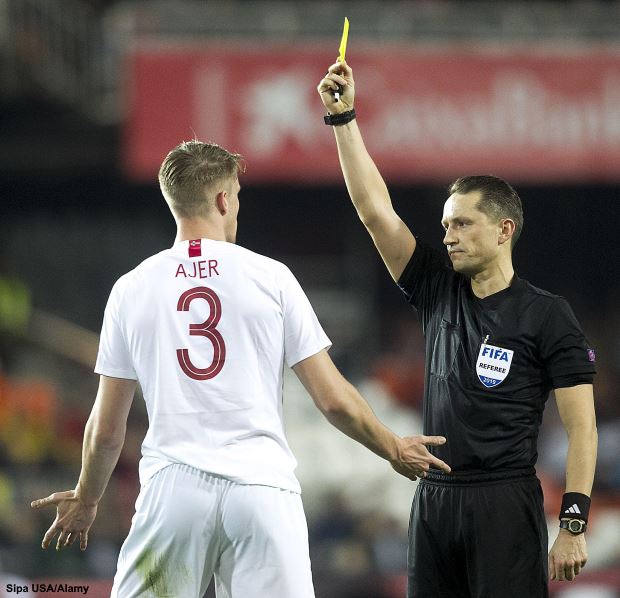 It has been claimed Newcastle are close to working out an agreement to sign the Norwegian from Celtic for a fee of £6m.

Ferguson feels that Ajer is not the greatest of defenders despite being a good footballer.

However, he insisted that £6m is too little and believes Celtic should hold out for a fee of around £10m.

Ferguson said on the Go Radio Football Show: “Granted he is in the final 12 months of his contract, I would be expecting a bit more than that.

“I don’t think he is the best defender.

“He is a real good footballer but I don’t think he is the best defender.

Ajer is ready to move on and Celtic are also expected to sell as he will be out of contract at the end of next season.