Doohan came through the youth ranks at Celtic, but has been sent out on numerous loan spells to continue his development.

Mellon worked with Doohan last season at Dundee United, where the goalkeeper made two appearances for his side in the Scottish Premiership. 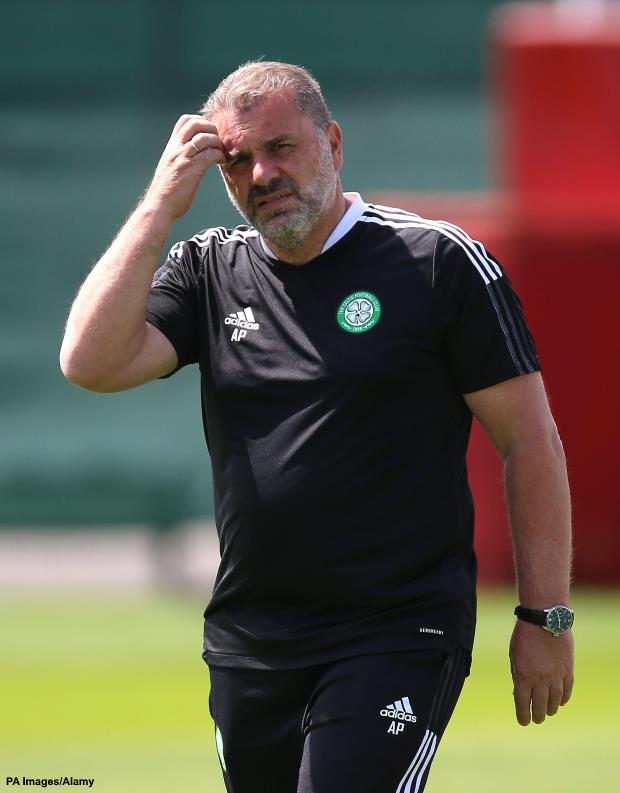 The Super White Army boss recalled the spell the goalkeeper had at Dundee United, revealing that he thinks the youngster has huge potential.

He added that Celtic handed Doohan a new contract earlier this year because the club rate him highly and expressed his delight at landing the shot-stopper.

“I worked with him at Dundee United towards the end of last season, he has huge potential, and he signed a new contract at Celtic recently because they rate him so highly”, Mellon was quoted as saying by Tranmere’s official site.

“He is ready to take the next step in his career, so I am delighted we have an excellent all-round goalkeeper and a good person to add to the group.”

With the arrival of Joe Hart at Celtic Park, Doohan found himself relegated further down the order in terms of goalkeepers at his parent club.