Former top flight star Gordon Dalziel is of the view that it would be better for Celtic and Odsonne Edouard to part ways and identified Hibernian’s Kevin Nisbet as an ideal replacement for the Frenchman.

Having entered the final year of his contract with Celtic, Edouard has been heavily linked with a move away from Parkhead, with Brighton amongst the clubs said to be keen on him.

While Brighton’s interest in the France Under-21 international is not at an advanced stage, former top flight striker Dalziel feels it is better for Celtic to part ways with him soon. 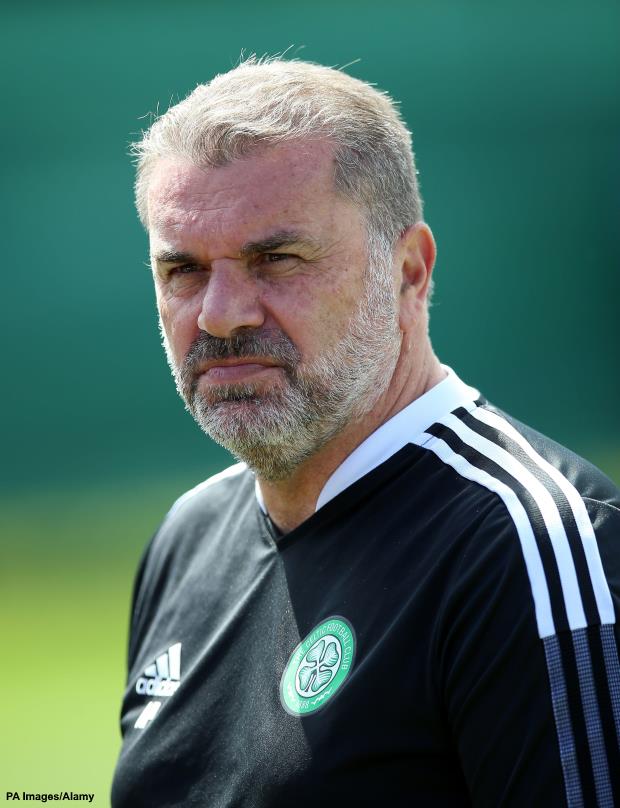 Dalziel insisted that Edouard has not been firing on all cylinders for the Hoops despite being a terrific player for them in previous seasons and feels the two parties should end their association.

The 59-year-old went on to identify Hibernian frontman Nisbet as an ideal replacement for Edouard and hailed the Scotland international as a good player.

“He has been a terrific player for Celtic, but you just watch him just now he is not firing on all cylinders“, Dalziel said on Radio Clyde’s Superscoreboard.

“He is not the same striker as he has been throughout the years.

“I think it is better for both parties if he left the club.

“If I was sitting in Celtic’s shoes, I’d be certainly looking at the Hibs striker [Nisbet].

“I think he is a very, very good player.“

Nisbet, who Hibernian are said to be prepared to sell for £4m, was said to be high on Celtic’s list of transfer targets earlier in the transfer window and it remains to be seen if they will move for him should Edouard leave.