Chelsea manager Thomas Tuchel has explained that the motive behind bringing Saul Niguez to Stamford Bridge is to provide cover in midfield.

Saul signed for the Blues on deadline day for a season-long loan after falling out of favour at parent club Atletico Madrid.

The midfielder comes to Stamford Bridge after having gained a wealth of experience for the Spanish champions, having made 340 appearances for them in all competitions. 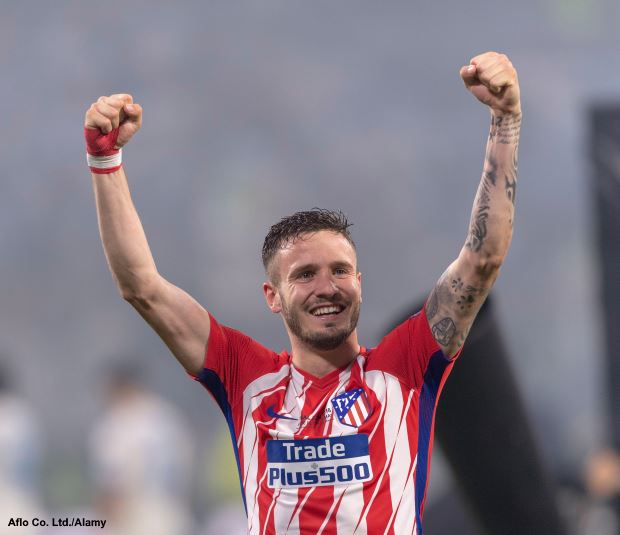 Tuchel admitted that he did not want to go into the season having only three options in midfield, those being Jorginho, Mateo Kovacic and N’Golo Kante, and therefore decided to bring in Saul on loan.

The Blues boss also revealed that Chelsea were following Saul for a considerable amount of time and the manager even admitted he was interested in signing him for his former clubs.

“We get to know each other in detail, find out if we’re a good fit”, Tuchel said in a press conference.

“Billy Gilmour was our fourth midfielder last season, but with the Covid situation, the Euros and Copa America, I was concerned going into the season with only Jorginho, Mateo and N’Golo.

“Not because of a lack of quality of character, I’m the happiest coach there can be that we have these three guys, but things are unpredictable.

“The Club World Cup is in December and nobody knows how many games.

“If you have one injured, one suspended, you’re in danger to overload players.

“So we were looking for an alternative and Saul was on the radar for Chelsea for many years.

“I was fighting for him at other clubs but it was never possible.

“So when it was possible to have a loan, we were excited.

“He was the type of profile we need to give Jorginho and N’Golo the break they need.”

Two of the midfield trio, Kante and Jorginho, were nominated for the UEFA Men’s Player of the Year award and Saul may have his work cut out to impress at Chelsea.