Chelsea boss Thomas Tuchel has insisted he does not care what Cristiano Ronaldo is doing at Old Trafford as long as Romelu Lukaku is scoring for the Blues.

Ronaldo made his debut in his second spell at Manchester United on Saturday and scored twice as the Red Devils streamrollered Newcastle United 4-1 at Old Trafford.

Lukaku also scored twice on Saturday as he helped Chelsea to record a 3-0 win over Aston Villa. 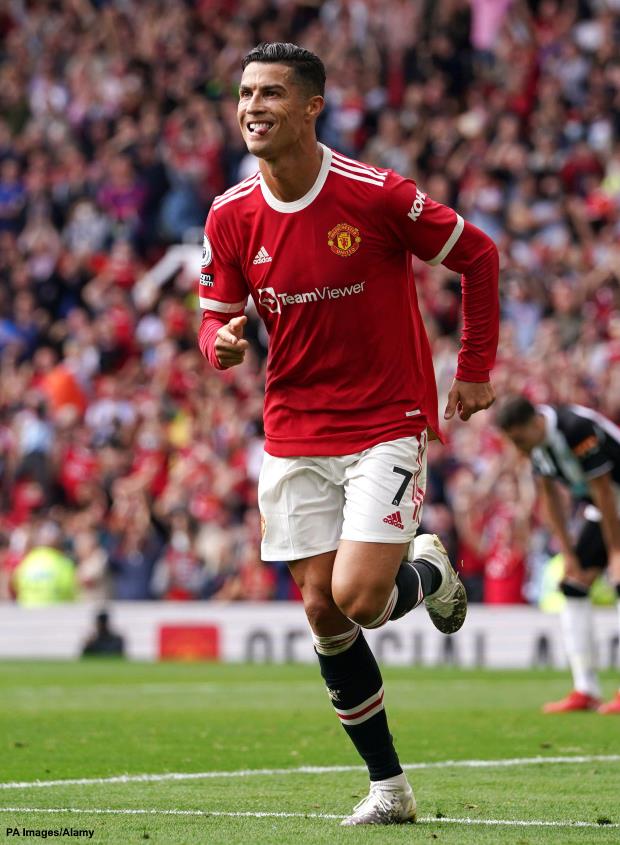 Debate is now raging over whether Ronaldo or Lukaku will score more in the Premier League this season; last term Ronaldo top scored in Serie A with 29 strikes, while Lukaku netted on 24 occasions.

Tuchel though is not concerned about who scores more as long as Lukaku is regularly amongst the goals for Chelsea.

“I couldn’t care less as long as Lukaku scores for us”, the German told a press conference.

The Chelsea boss insists that Lukaku is currently delivering what Chelsea are looking for him to deliver.

“Lukaku was decisive for us today and that is what we are looking for.

“This is exactly what we are looking for.

“He is not shy to speak about his ambition out loud because he’s full of confidence and has the personality that can handle it”, Tuchel added.

Chelsea are next in Champions League action against Zenit St. Petersburg at Stamford Bridge, before a Premier League trip to Tottenham Hotspur next weekend.