Jamie O’Hara has backed Tottenham Hotspur to win either the EFL Cup or the Europa Conference League this season and put an end to their long trophy drought.

Spurs were struggling to find their form across all competitions under former boss Nuno Espirito Santo towards the latter stages of his four-month stint and fans were staring at another underwhelming season.

But with Antonio Conte taking the reins at the club following Nuno’s dismissal, there is newfound belief among the Spurs faithful in their chances of turning their season around and possibly winning a trophy. 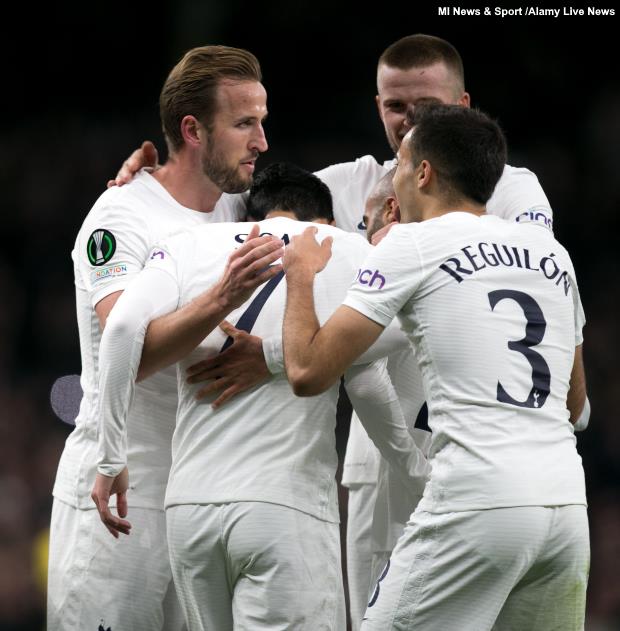 Ex-Tottenham star O’Hara has backed Spurs to seal at least a top six finish and end their trophy drought by clinching either the EFL Cup or the Europa Conference League this season.

“I think we will be alright [this season]”, O’ Hara said on talkSPORT while discussing Spurs’ chances of winning a trophy.

O’Hara also revealed that he would rather see Spurs winning a trophy than getting a top four finish in the league this season, as they have not won anything for far too long.

“We have been in the top four, we have had the Champions League and I get the money [involved], you play the better sides, you attract the better players, but I just want a trophy.

“Carabao Cup, Europa Conference League, FA Cup, obviously amazing but any of them, I would take.”

Spurs will only return to top flight action on 21st November against Leeds at home owing to the international  break, during which will Conte will have more time assess some of his new players.

Antonio Conte Leading Push To Keep Player At Tottenham Hotspur Roma Fail With Bid For Full-Back, Everton Also In Mix But Tottenham Claimed Most Likely Destination Might Be Hope For Him Under Antonio Conte – Former Tottenham Star On Spurs Player Quality And Great Power But Must Improve – Antonio Conte Praises And Warns Spurs Star