Tottenham Have Promised Him Something – Former Italy Star On Antonio Conte

Spurs sprung a surprise when they managed to tempt Conte to take over at the club following the sacking of Nuno as boss and he has instantly injected a wave of new confidence into the squad.

Conte held talks with Tottenham in the summer, but was not convinced to make the move to north London and the club turned to Nuno to succeed Jose Mourinho. 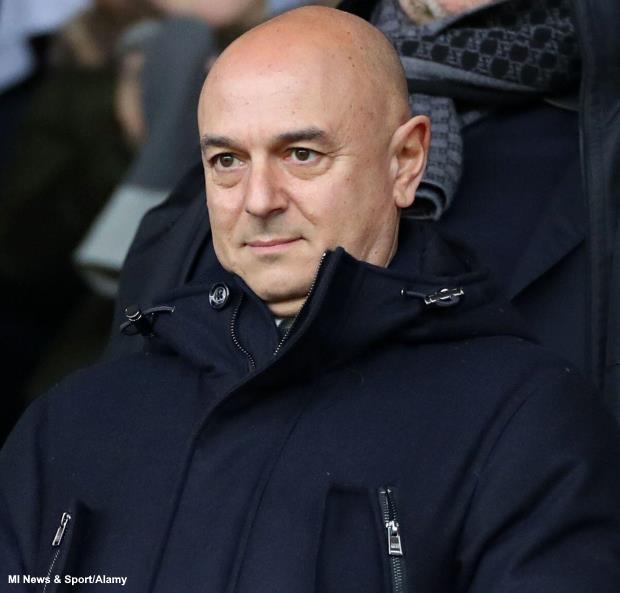 Now Conte is plotting his first transfer window as Tottenham boss and Giaccherini, who played under his countryman at Juventus, is convinced that Spurs will have promised him big backing in January.

“He leaves nothing to chance”, Giaccherini told Italian outlet Calciomercato.com.

“I am happy for him because Tottenham are a great club, but it is a challenge because there are three or four superior teams.

“It is a very stimulating challenge, he does it for his own growth, but certainly Spurs have promised him something regarding the January market.”

Tottenham have already been linked with a host of players ahead of the January window, including Fiorentina hitman Dusan Vlahovic, and Conte is expected to add to his squad.