Villarreal midfielder Etienne Capoue has revealed that he wants revenge against Manchester United as he felt his side just did not deserve to lose at Old Trafford earlier in the season.

Group F of Champions League is nicely poised ahead of the fifth matchday with Manchester United and Villarreal level on points with seven and Atalanta in third on five points.

Villarreal will host Manchester United at Estadio de la Ceramica tonight and a win for either of the two sides will more or less guarantee them a place in the last 16 of the Champions League. 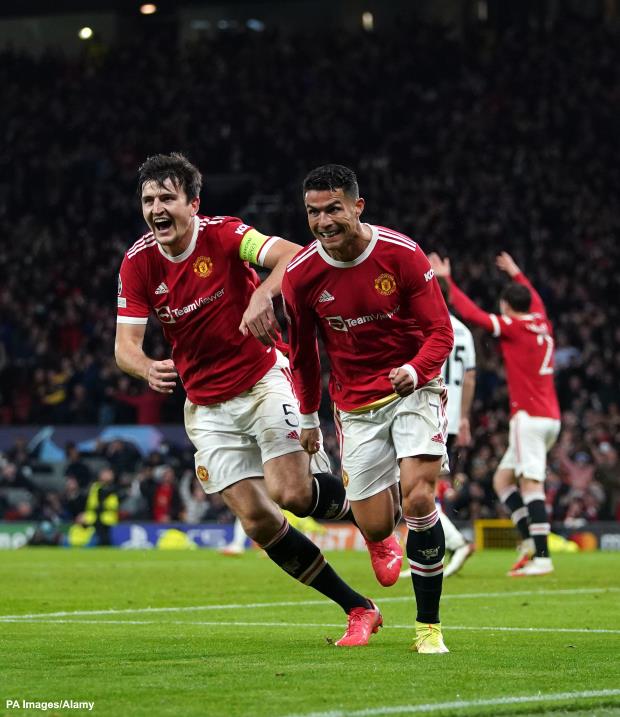 The Spanish side lost at Old Trafford earlier in the season and Capoue conceded that it was a bitter pill to swallow as Villarreal had Manchester United on the ropes for the majority of the game.

He says that it was a terrible feeling for the players after Cristiano Ronaldo decided the game in injury time and the midfielder stressed that he wants revenge tonight as the result personally hurt him.

“They are a big team with big players”, Capoue told The Athletic.

“But after the last match the feeling was really, really bad in our dressing room; there was a big frustration.

“Our heads were still up, but we thought we had missed a big chance to win and put ourselves in a good position in the group.

“After a couple of days, we changed to thinking that if we keep playing as we did in Manchester then we were going to score plenty of goals.

“But even now, I feel like I have to get revenge. For me, it is personal.”

Villarreal are 12th in the league table and played out a 1-1 draw against Celta Vigo at the weekend.