Paris Saint-Germain have established contact with Zinedine Zidane amidst talk of Mauricio Pochettino wanting to join Manchester United in the middle of the season, according to ESPN.

Manchester United are in the market for an interim manager until the end of the campaign after they sacked Ole Gunnar Solskjaer on Sunday.

But those plans could change as it has been claimed that one of their top targets in Pochettino is prepared to leave PSG and join them in the middle of the campaign. 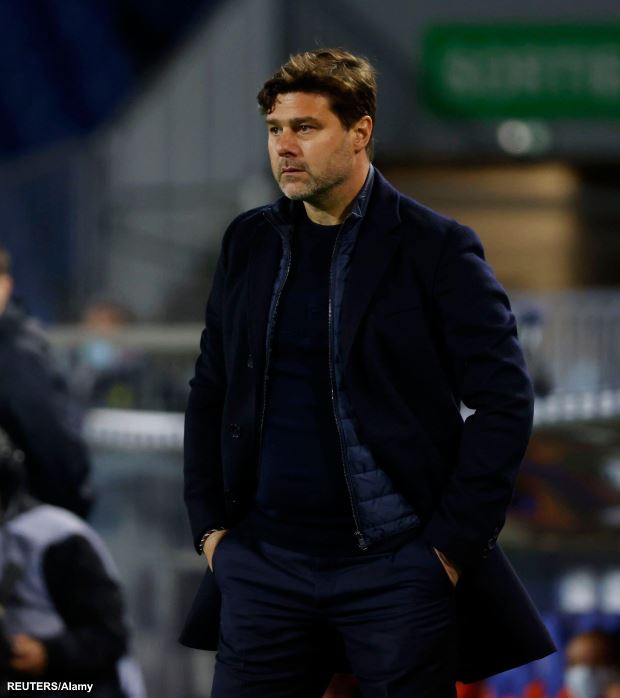 The Argentine is believed to be unhappy at PSG and his entourage are said to have sounded out Manchester United.

And PSG are preparing for if Pochettino leaves and the Parisians are claimed to be in contact with Zidane.

The former Real Madrid coach is PSG’s top target if they lose Pochettino to Manchester United at this stage of the season.

The PSG hierarchy believe that Zidane has the pragmatism needed to manage a team full of stars such as Neymar, Lionel Messi and Kylian Mbappe.

But for the moment Manchester United are yet to contact PSG regarding taking Pochettino to Old Trafford.

The Argentine is also yet to tell PSG or sporting director Leonardo about his interest in leaving the club and joining Manchester United.