Paris Saint-Germain’s failure to convince Zinedine Zidane to take charge of the club led to them rejecting Manchester United’s enquiry for Mauricio Pochettino.

Pochettino was interested in moving to Manchester United in the middle of the season if PSG allowed him to leave, but it seems that is unlikely to happen.

PSG rebuffed an enquiry from Manchester United about the availability of the Argentine coach at this stage of the campaign and he is now expected to see out the season in Paris. 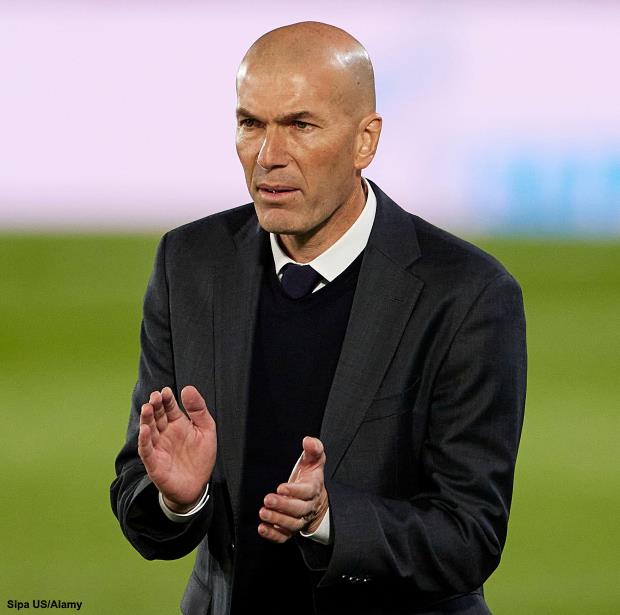 However, it has been claimed that PSG were considering letting Pochettino go as they had their eyes on getting Zidane as his replacement.

But according to Spanish sports daily AS, the Parisians failed to convince the France World Cup winner to take the reins from Pochettino.

The former Real Madrid boss was unwilling to take charge of the club in the middle of the season and has his fingers dipped in other projects.

Zidane is prepared to wait to return to management again and is unlikely to consider offers until next summer.

With the former midfielder rejecting their approach, PSG jettisoned any idea of releasing Pochettino for Manchester United for the moment.

Manchester United are now focusing on bringing in an interim manager and have held talks with Ernesto Valverde and Rudi Garcia.

They may try to secure Pochettino as their full-time manager at the end of the current campaign.