Former Borussia Dortmund coach Lucien Favre has impressed Manchester United during talks over potentially becoming their interim manager, according to the Independent.

Manchester United have been conducting extensive interviews over the last few days as they look to bring in an interim manager until the end of the season.

Ernesto Valverde, Ralf Rangnick, Rudi Garcia, Paulo Fonseca and Favre are the five coaches they have spoken to. 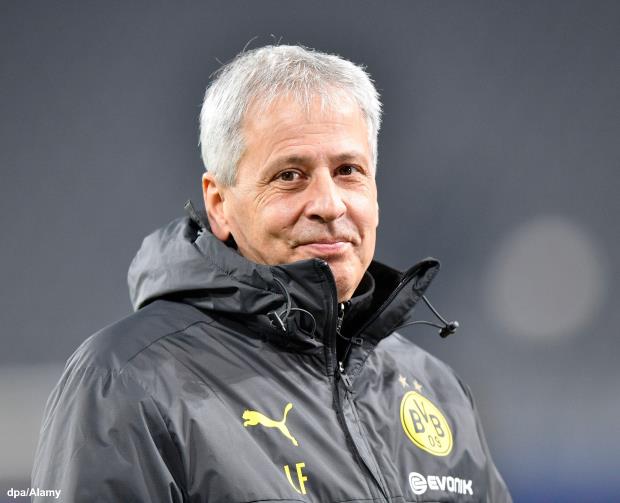 Their director of football John Murtough and technical director Darren Fletcher have been leading the search and it has been claimed they have been particularly impressed with one candidate.

Favre has caught the eye of the Manchester United hierarchy with his vision for the team and how he wants them to play.

The former Dortmund coach also has experience of managing in the latter stages of the Champions League.

The 64-year-old Swiss has been out of work since he left Dortmund last year but is still a well-respected coach in Europe.

Favre almost agreed on a deal to become the Crystal Palace manager last summer before backing out at the last moment.